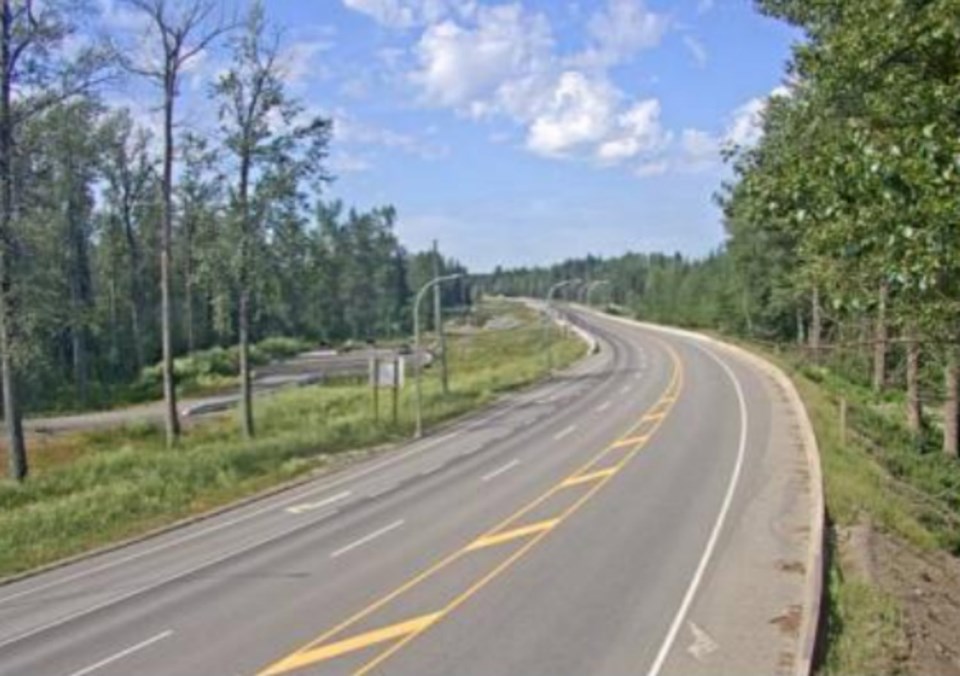 The government of B.C. has announced new work being started on 390 km of highway in northern B.C.

This $7.9 million project includes approximately 27 km of resurfacing along Highway 37, starting about 60 km north of the Meziadin Junction and continuing north to Burrage Air Strip.

The Prince George area is also included in the upgrades.

Highways 16 and 97 (near Prince George): mill and fill asphalt resurfacing for 34.2 km of Highway 16 from Hooper Road to Jutland Road and Highway 97 from 5 Avenue to North Kelly Road are included. 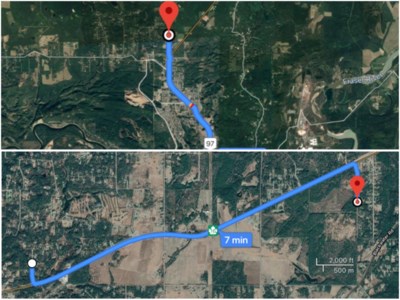 B.C. government announce road improvements would be coming to these stretches of Highway 97 (top) and Highway 16 in Prince George (via Google Maps/Kyle Balzer)

The contractor of this particular project is Pittman Asphalt of Prince George.

A news release says the company will work to minimize all traffic disruptions for those that live and work in the areas.

"We are hard at work in northern B.C. this summer, paving roadways and building essential infrastructure," Claire Trevena, Minister of Transportation and Infrastructure says in the same release "these important projects will make a big difference to local people and those travelling through the region."

Prince George Farmers' Market to reopen amid COVID-19, but only to 50 people at a time
Jun 1, 2020 1:35 PM
Comments
We welcome your feedback and encourage you to share your thoughts. We ask that you be respectful of others and their points of view, refrain from personal attacks and stay on topic. To learn about our commenting policies and how we moderate, please read our Community Guidelines.