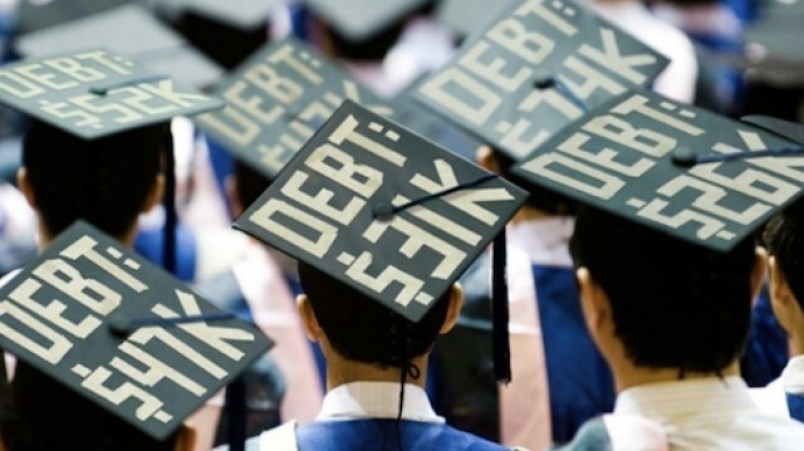 A new survey by financial comparison website Finder.com reveals a large majority of Canadians who took out a student loan to pursue higher education have some form of regret about their decision.

The survey shows that an overwhelming 81 per cent of people who received financial assistance via a loan to continue their studies after high school would do things differently, if given the chance to turn back the clock.

About 29 per cent of ex-students wish they had paid off their loans quicker, and about 14 per cent have more serious regrets, saying they wouldn't have continued their education.

Others wish they had applied for more scholarships, attended a less expensive university or chosen a different degree.

More than half (56 per cent) of Canadians who took out a loan to attend university or college report the decision delayed other financial and lifestyle choices, such as saving for retirement or buying a home.

However, despite holding regrets about their choice, 58 per cent of survey respondents paid off or believe they will pay off their debt within five years.

About 77 per cent cleared their student loan debt within 10 years, and about 14 per cent say they never repaid their loan.

To view the full report, including demographic breakdowns by gender, generation and region, click here.