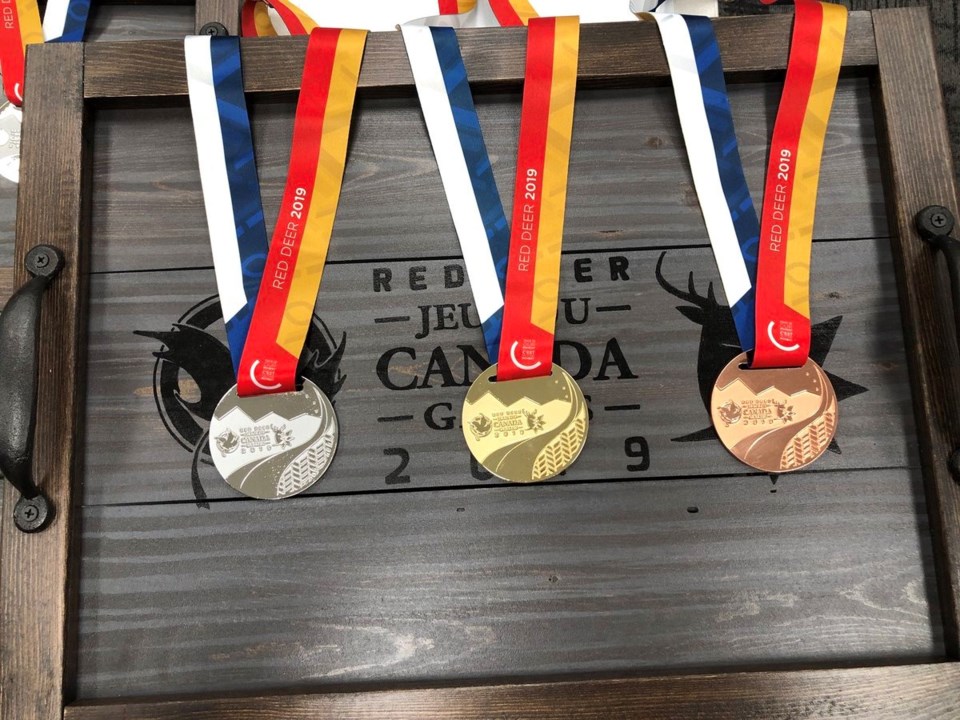 World-class athletes have assembled in Prince George for the Para Nordic Championships, but the next generation of Olympians and Paralympians have migrated one province over for the next two weeks.

The 2019 Canada Winter Games kicks off tonight (Feb. 15) in Red Deer, Alberta, where nine youngsters from B.C.’s northern capital are hoping to medal for Team B.C. on the national stage.

Keep an eye out for these athletes (in alphabetical order):

There are also four non-athletes representing the city at the Games, including Prince George Cougars’ associate coach Steve O’Rourke.

He’ll be acting as the Head Coach of Team B.C.’s men’s hockey team.

Prince George Blizzard Speed-skating club coaches Lorelei St. Rose and Duane Swan will be rinkside watching athletes on the oval, while Danika Kroeker will don the black-and-white stripes as a hockey referee.

Other notable northern B.C. athletes at this year’s Canada Winter Games include three from Quesnel.

The national competition goes on until Mar. 3 and you can click here for a full schedule of events.

See you on the court! pic.twitter.com/JDvnf5YDyk

Ben Brar boasts Prince George Spruce Kings a ‘Hatty’ Valentine’s Day
Feb 15, 2019 8:35 AM
Comments
We welcome your feedback and encourage you to share your thoughts on this story. We ask that you be respectful of others and their points of view, refrain from personal attacks and stay on topic. To learn about our commenting policies and how we moderate, please read our Community Guidelines.