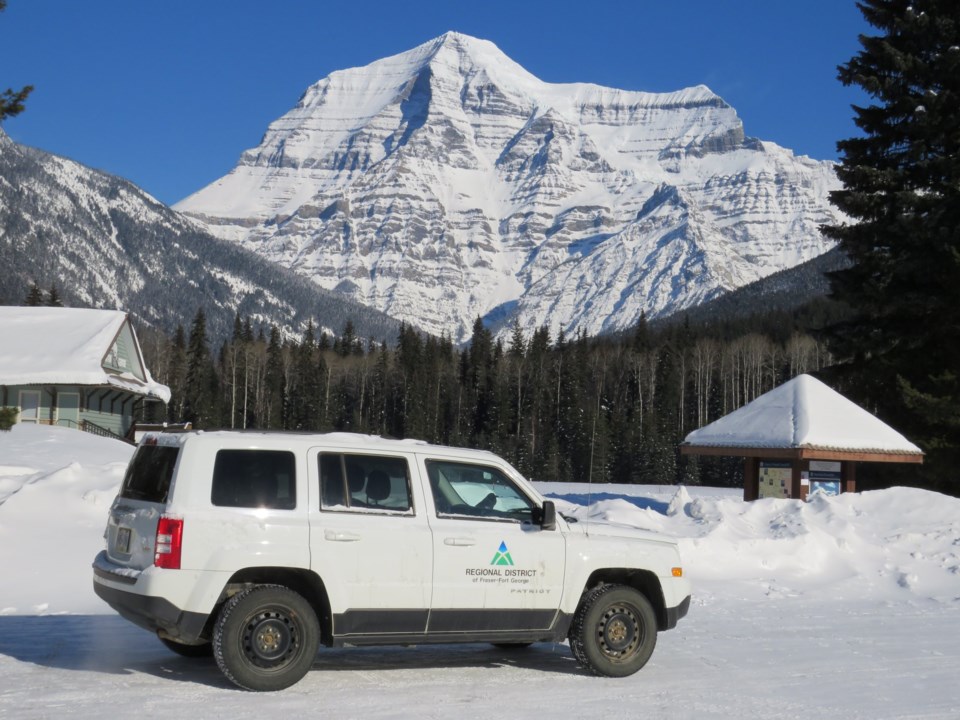 Smaller municipalities in the region will be getting a helping hand to address aging infrastructure.

The Regional District of Fraser Fort George is one of four regional districts getting a share of $100 million from the provincial northern capital and planning grant.

Bulkley Nechako, Kitimat Stikine and North Coast will also be receiving the grant, along with municipal governments inside those regions. The four regional districts will get around $16 million while the 22 municipalities will get part of the remaining $84 million.

“The rich resources and hard-working people of the Northwest have long contributed more than their fair share to the prosperity of our province,” Premier John Horgan says in a press release. “Unfortunately the benefits of success have been slow to flow back to the region, leaving communities with aging infrastructure that does not meet their needs or the needs of industry.”

Small communities within the catchment area will receive a larger proportional share of the grant to compensate for their reduced commercial and industrial tax base.

Local governments may use the grant to meet an immediate infrastructure need for their community, save it for a future opportunity or use it to secure other sources of funding, including borrowing, reserves and other grant programs to cover major infrastructure and long-term planning.

“We’ve been hearing from local governments in northern B.C. about the challenges they face funding much-needed upgrades to their aging infrastructure, and how it makes it difficult for them to make the most of growth opportunities and holds them back from diversifying their economies,” says Selina Robinson, Minister of Municipal Affairs and Housing in the release.

“We know this grant will not only help northern communities meet their infrastructure needs today, but it will also set them up to benefit from development opportunities in the future.”

The grant was formed after recent discussions between the province and the Northwest B.C. Resource Benefits Alliance. The Province also consulted with the Union of British Columbia Municipalities as a change to local governments grant regulations is required before the northern capital planning grant can be implemented.