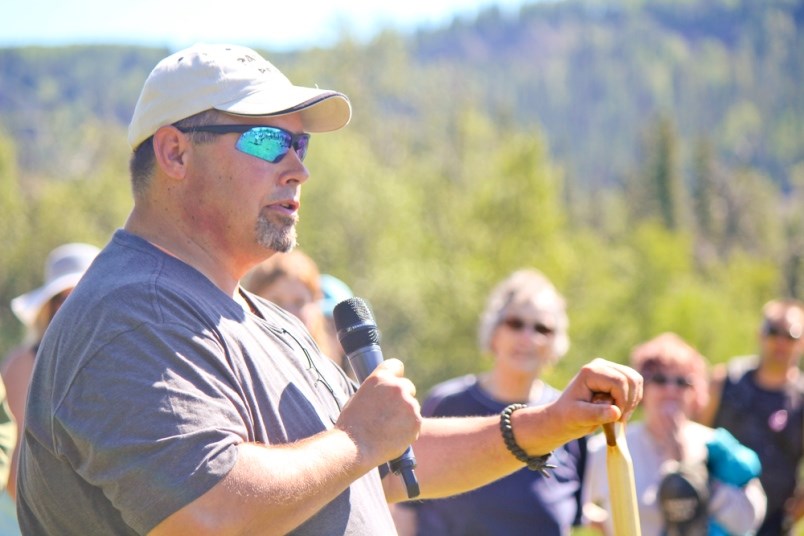 Talks between West Moberly First Nations and the Government of B.C. have ended, as the two sides could not come to an agreement to avoid litigation over the Site C dam.

The case will now proceed to a 120-day trial to determine whether or not Treaty 8 rights have been infringed by the construction of the Site C dam.

The two sides will have plenty of time to prepare their case, as the trial isn't set to begin until March 2022.

B.C. Premier John Horgan is expected to defend former-premier Christy Clark's decision in 2014 to approve the building of the dam.

West Moberly and Chief Roland Willson have repeatedly brought up past comments made by Horgan condemning the dam, before he took office.

“We can’t disclose anything confidential from the discussions with B.C., but I can assure you that there are dark days ahead for Site C. Watch the numbers climb and the dates slip. Wait for the excuses and the distractions," said Chief Willson in a West Moberly news release.

“Stopping this dam has always been the right thing to do. It would have taken some courage and some leadership, but it could have saved British Columbia billions of dollars and produced a clear example of reconciliation with First Nations. Instead, the Horgan Government hooked themselves up to Christy Clark’s boondoggle and are watching helplessly as it skids out of control,” said Chief Roland Willson.