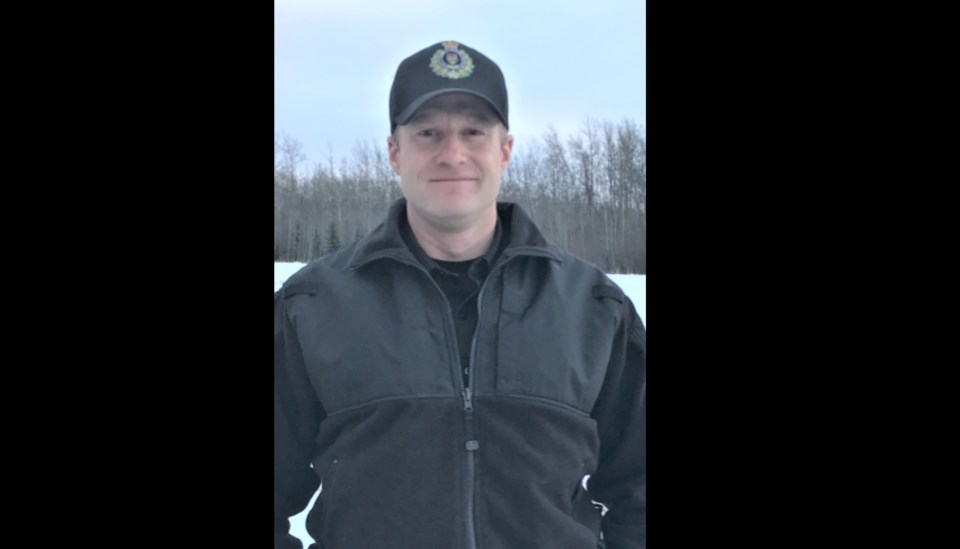 Fort St. John's Blake Parker has been named B.C.'s conservation officer of the year for 2018.

Parker is the 27th recipient of the Outstanding Officer of the Year Award, the environment ministry said in a news release yesterday (Nov. 18).

"Conservation officers have a very difficult and very critical job. They are on the front lines every day responding to human-wildlife conflicts, conducting investigations and enforcing a number of provincial laws," Minister George Heyman said in a statement.

"They are also integrally connected to their community, delivering outreach services and public education. The work of Blake and other conservation officers is vital to communities throughout B.C."

The ministry noted Parker and his family's history of working in conservation. Growing up in Fort St. John, Parker would tag along with the B.C. conservation officer to investigate wildlife complaints, getting a first-hand look at what his father did for a living, the ministry said.

"My dad is quite proud of me. I still look up to him," Parker said in a statement.

"People in Fort St. John know my name because of my dad and they know me from growing up there, so having pre-established relationships has been helpful. A lot of our work comes from people sharing information with us."

Parker began his career as a conservation officer in 2007 in Smithers.

After a four-month introduction to the job, he moved to a one-man office in Dease Lake, where he worked for three-and-a-half years conducting trapline patrols, angler patrols, helped RCMP with search and rescue operations, and wildlife enforcement during hunting season.

In 2011, Parker moved to Dawson Creek. Training jet-boat operations and firearms team have been among the highlights of his career.

"It's rewarding seeing other people grow and develop, making them safer and giving them more skills that can help them be more effective in the field," Parker said.

"I really enjoy field work and getting outside to do patrols. I hope to continue on this path and just stay positive, have fun and provide some guidance for other conservation officers to follow."

"A leading firearms trainer with extensive backcountry experience, he is always courteous and fair in everything he does," Forsdick said.

"Blake is always ready to share his experiences to help teach and mentor new, young officers. Practical and dependable, Blake can always be counted on to make the right decisions in the field. With a work ethic that is unparalleled, Blake exemplifies everything a model conservation officer should be and is absolutely deserving of this recognition."