"We know that given our current testing strategy that the majority of cases are going to go undiagnosed in terms of getting a lab confirmation because we are conserving our test efforts for high priority populations."
0
Apr 4, 2020 4:35 PM By: Jess Fedigan 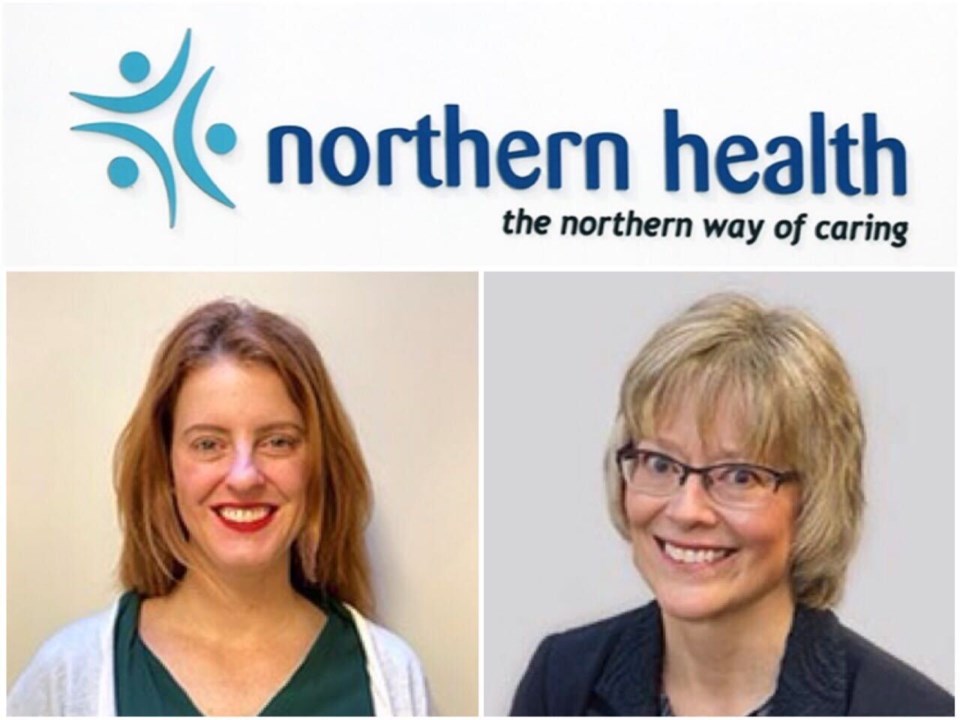 The Northern Health Authority has given a more detailed picture into the region's COVID-19 situation, as some were growing frustrated with lack of information.

As of this publication (April. 4), Northern Health has 21 confirmed cases.

Both officials explained how the health authority has responded to the pandemic and expanded on their plan, while maintaining all orders from the province.

"The way we plan our response is structured around the WHO (World Health Organization) pandemic phases of response," Ulrich said.

"There are six phases and we're planning on the basis of those first four responses."

"It's closely aligned with Health Emergency Management B.C. as well as the ministry of health structure."

In addition to the 21 confirmed cases, a total of 850 tests have been administered throughout the Northern Health region and its three service delivery areas with five in acute care and five fully recovered.

Regional officials say most cases connected to travel but some have been acquired in the community.

Dr. Fumerton said she believes residents and communities need to be aware that most cases of the virus are going to go unconfirmed by lab tests, as tests are needed for priority cases, but echoed Dr. Henry's asking of citizens to act as if cases are already around them.

"The majority of cases of COVID will not be confirmed by lab testing," Fumerton said.

"It's important people understand that and that northern B.C. residents should assume that COVID-19 could already be present anywhere in our communities and plan accordingly."

"We know that given our current testing strategy that the majority of cases are going to go undiagnosed in terms of getting a lab confirmation because we are conserving our test efforts for high priority populations. Announcements community by community could produce a false sense of security. I appreciate that this is frustrating for some people."

The start of testing saw a majority are being done in the Lower Mainland because of its population size and there was heavy travel in and out of major hubs like Vancouver and Lower Mainland communities.

"The progression of this epidemic in the province, it obviously started out in the Lower Mainland" she said.

"The testing criteria was quite different as it is now. So you may be aware there has been a significant shift in who we are testing and the system got really quickly overwhelmed with extensive community-wide testing of return travellers and people who were contact of return travellers etc. and that resulted in a significant backlog in the laboratory system, which resulted in us not having a timely turnaround for the supplements of who we needed the results for in a very time efficent manner. The testing strategy has shifted to prioritize people who are hospitalized or are likely to be hospitalised, long-term care, health care workers and those individuals who are part of a cluster or outbreak scenario that public health teams are investigating."

"So the testing was very much overrepresentation from that part of the province. At that time, we didn't have any confirmed cases here in the north." 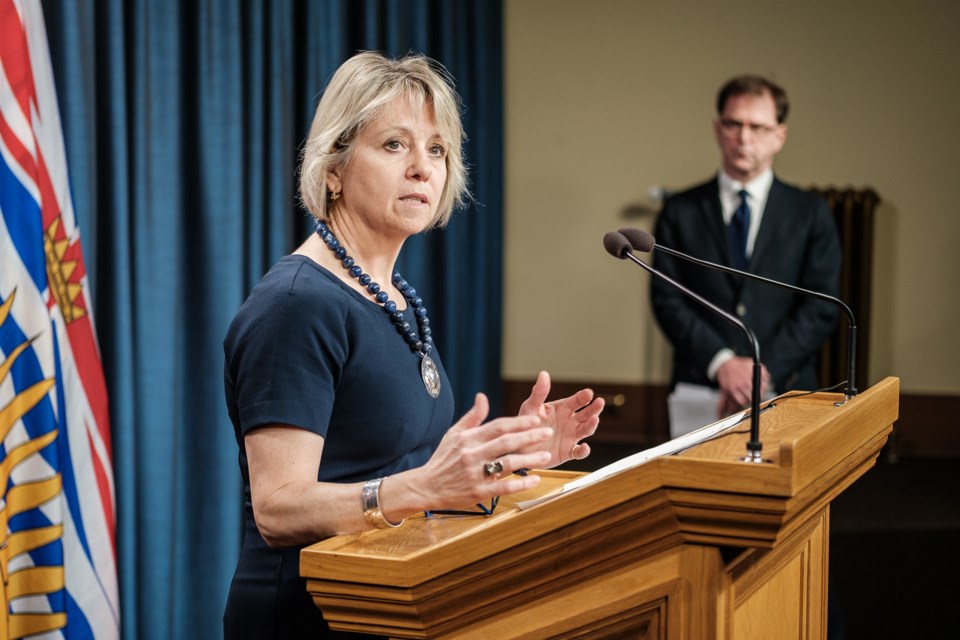 There is a team of highly-skilled public health outbreak management team assembled in Northern Health with representatives from each of the health service delivery areas in the north which Furmerton says is just as efficient as down in the lower mainland.

Authorities declined to say how many health officials have been tested and their results.

"I can tell you that anybody [health care workers] that is tested and tests positive, will be handled as any other individual and will be provided with the support to self-isolate," Ulrich said.

Communities have been frustrated with health authorities not releasing the location of cities with those who have tested positive, which had led to some believing there is no transparency.

"Medical health officers, other health care experts and leaders, we all have a legal obligation to protect the personal information that we receive regarding cases of reportable communicable disease of which COVID-19 is one of them," Fumerton said.

"This includes the locations, which is legally confidential information. This information can be shared on a need to know basis. Information that would be shared publicly would be case counts at the health authority level, notifications of outbreaks in high-risk settings such as acute care and long-term care facilities as well as notifications of public high-risk exposures contacts that are not otherwise identifiable."

"There is provincial consensus among all B.C.'s medical health officers that more detailed information on cases including comprehensive case counts for each and every community, is not necessary for communities to plan their responses," she added. "Therefore, we will not be released."

Ulrich wanted to especially thank all of those on the frontlines and leadership from Northern Health staff and physicians throughout the region.

"We really appreciate the leadership from our staff and physicians across the organization as they've participated in the planning process," Ulrich said.

"And secondly, the support of the community I think has been really heartening and we've really appreciated the way that people have attended to the PHO directives."

Prince George museum joins YouTube for virtual tours during COVID-19 pandemic
Apr 2, 2020 9:35 AM
Comments
We welcome your feedback and encourage you to share your thoughts. We ask that you be respectful of others and their points of view, refrain from personal attacks and stay on topic. To learn about our commenting policies and how we moderate, please read our Community Guidelines.