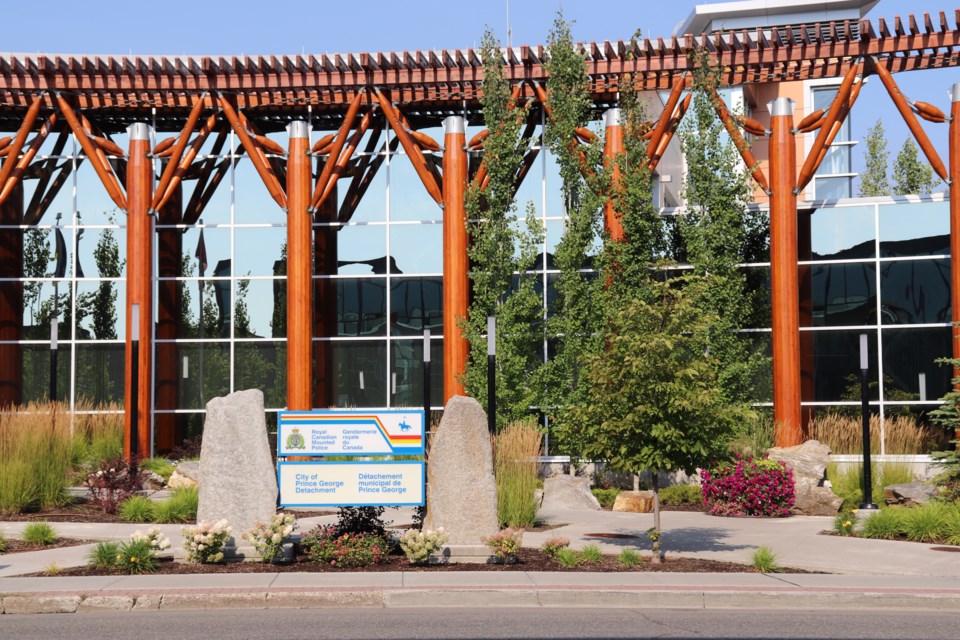 The RCMP detachment on Victoria Street. (via Hanna Petersen).

Mounties are still investigating an incident that caused an evacuation at the Prince George provincial courthouse.

The courthouse was evacuated for approximately three hours on Sept. 10 after an undisclosed incident prompted an evacuation of the building. Details about that incident and whether charges may be pending have not been released by Prince George RCMP.

Anyone with information regarding the incident is asked to call the RCMP at 250-561-3300.