Odds are good that most B.C. residents view gambling favourably

Last month, the identity of the British Columbian who won the largest lottery prize in the province’s history was revealed.
Sep 19, 2019 3:05 PM By: Guest Columns 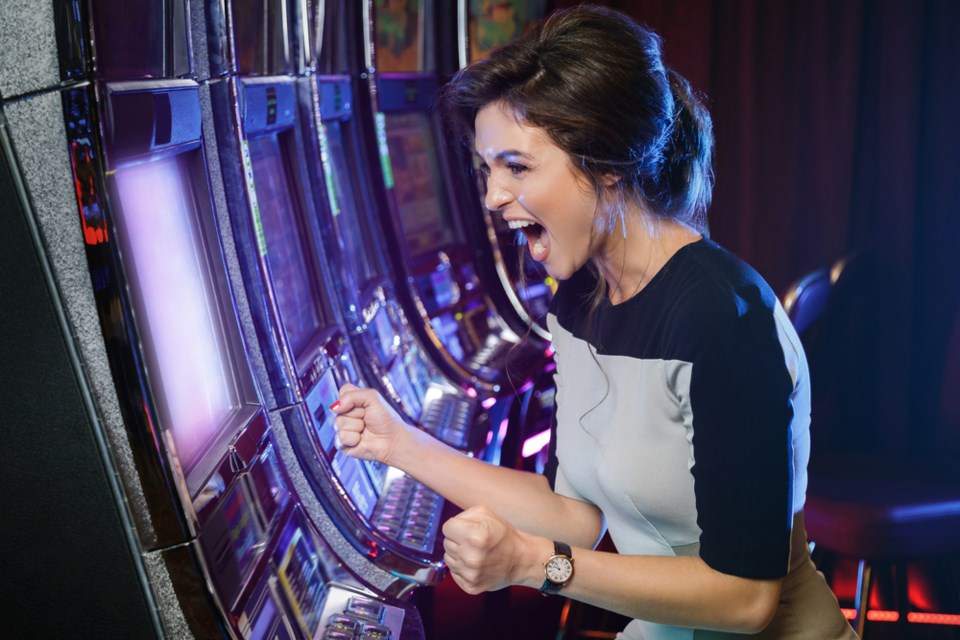 Do you gamble? Let us know in the comments. (via Shutterstock)

Last month, the identity of the British Columbian who won the largest lottery prize in the province’s history was revealed. Joseph Katalinic, a retired fisherman, is now $60,000,000 richer after his ticket matched all seven numbers in a LottoMax draw. The odds of this happening to any player are more than 33 million to one.

Katalinic’s prize allowed the British Columbia Lottery Corp. (BCLC) an opportunity for a “feel good” story after a couple of years that can only be described as shaky.

There was the discovery of a bin filled with playing cards and private documents that had not been appropriately disposed of, as well as some unwanted attention for a Vancouver casino over allegations of discrimination. In addition, the dire spectacle of money laundering that was caught on video in a casino ultimately led to the May 2019 announcement of a public inquiry by the provincial government – a process that was backed at the time by 86 per cent of the province’s residents.

Research Co. asked British Columbians earlier this month about their gambling habits and perceptions, and found a public that likes to play, has an erroneous perspective about actual chances and requests more action to deal with the adverse effects of gaming.

The preferred gambling activity for British Columbians is buying a lottery ticket (58 per cent have done this in the past year), followed closely by purchases of Scratch & Win tickets (48 per cent). More than a third of the province’s residents (36 per cent) have attended a casino in the past year, and almost one in five (19 per cent) have visited the PlayNow.com website.

Just under one in four British Columbians (22 per cent) did not participate in any of these activities over the past year, including 26 per cent of women and 28 per cent of residents aged 18 to 34.

There are some significant regional discrepancies. While the proportion of non-gamblers stands at 29 per cent in the Fraser Valley and 24 per cent in Metro Vancouver, it drops below 20 per cent in three regions: northern B.C. (18 per cent), Vancouver Island (17 per cent) and southern B.C. (12 per cent).

British Columbians who bought lottery tickets in the province were asked about their expectations. Two in five (41 per cent) concede that they do not foresee winning any prize when they purchase a ticket, but a similar proportion (38 per cent) anticipates getting a small prize.

One in five lottery ticket buyers (21 per cent) say they expect to win a big prize – including a particularly eclectic mix of residents: 26 per cent of those aged 35 to 54, 33 per cent of southern B.C. residents and 37 per cent of voters who cast ballots for the BC Green Party in the 2017 provincial election.

In case you are wondering, the odds of winning any prize, no matter how small, on LottoMax are one in seven – significantly superior to the chances of scoring a payoff the size of Katalinic’s jackpot but not as encouraging as some respondents to the survey would assume.

Casinos have been remarkably controversial in recent years, particularly in Metro Vancouver, where some provincial politicians exerted pressure on their municipal counterparts in an effort to see permits approved. In spite of this, British Columbians of all ages, regions and political stripes see more benefits than hindrances.

Three in five residents (61 per cent) believe casinos “definitely” or “probably” bring tourism dollars and create jobs, while a significantly smaller proportion (27 per cent) regard casinos as a cause of gambling addiction, crime and traffic congestion.

On this issue, the views of BC Liberal voters are strikingly similar to those of BC Green Party supporters, with 69 per cent and 68 per cent respectively believing casinos bring economic benefits to British Columbia. For those who voted for the governing BC NDP in 2017, the numbers are slightly lower (62 per cent).

On the issue of gambling as a whole, British Columbians are open-minded. Two-thirds of residents (67 per cent) believe it is the right of the individual to gamble regardless of the consequences – a view espoused by 72 per cent of men and 70 per cent of residents aged 18 to 34.

Almost nine in 10 British Columbians (88 per cent) say that people will continue to find ways to gamble, even if it were made illegal. With total revenues from commercial gambling in the province, excluding horse racing, reaching $2.9 billion in 2014-15, there is definitely little appetite to turn gambling into an underground activity.

Results are based on an online study conducted September 11–14, 2019, among 800 adults in British Columbia. The data has been statistically weighted according to Canadian census figures for age, gender and region in British Columbia. The margin of error, which measures sample variability, is plus or minus 3.5 percentage points, 19 times out of 20.

A second million-dollar victory at Prince George's Treasure Cove Casino
Aug 20, 2019 9:55 AM
Comments
We welcome your feedback and encourage you to share your thoughts. We ask that you be respectful of others and their points of view, refrain from personal attacks and stay on topic. To learn about our commenting policies and how we moderate, please read our Community Guidelines.