On Our Radar: Circus with international flavour to dazzle Prince George this summer 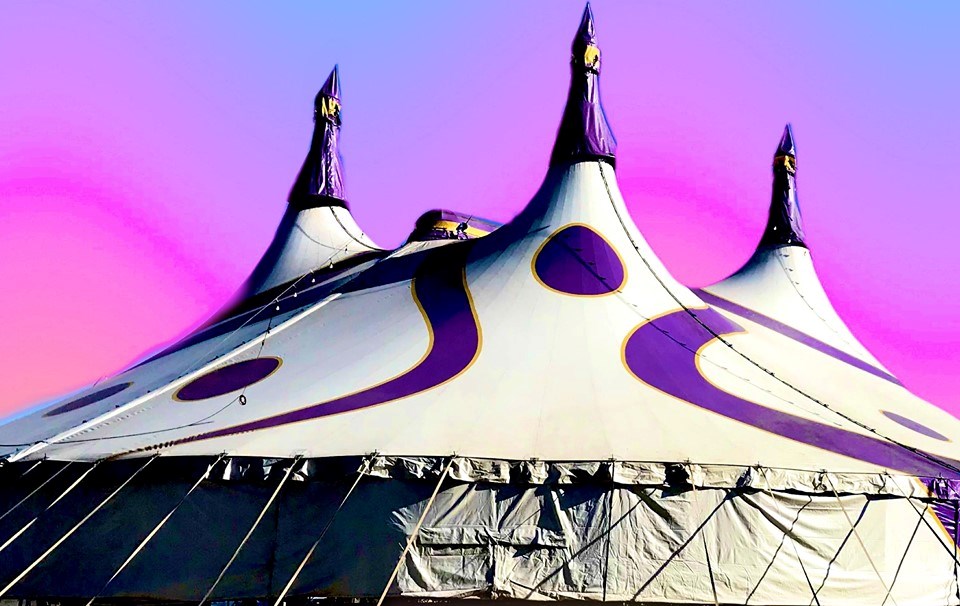 It’s no question that Prince George has seen its fair share of top circus acts and performances whether it's in the CN Centre or under a big tent in Exhibition Park.

Well, the city is taking another big step in entertainment for local residents as a major international showcase of talent is hitting the road this summer which includes a stop in B.C.’s northern capital, the third city in the show’s Canadian debut.

The American Crown Circus and Circo Osorio is a near century-old organization that began in Mexico by the Osorios in 1927 and has remained a family-friendly entertainment company for four generations, currently based in Las Vegas.

Acts include catapulting, a world-renown lazer light show, gravity-defying stunts high above the arena floor, and, of course, colourful and eccentric Circus Clowns.

“All of your senses are triggered once you enter the tent,” said Master Ringmaster and fourth Generation Circus Owner Rober Osorio in a statement. “Children and adults enter the magical tent, smell the popcorn and cotton candy, hear the music, and see the audiences cheering as they become a part of the show. It’s quite the sensational experience!”

Performers come from all around the globe, including Mexico, Belarus, Russia, Argentina, Romania, and the United States, and while they can’t wait to dazzle Prince George with their skills, the Crown Circus also wants to give back.

According to a release, proceeds from the shows are going towards the B.C. Children’s Hospital during the circus’ tour of the province, scheduled to make 10 stops in 10 weeks.

Prince George will see eight shows between July 18 and 21 at the CN Centre.

Cost to get in the show for an adult is $25, but if you have two kids under 10 years old, they get in for free thanks to a really cool deal from Crown Circus.

Additional kids after that are priced at $10 per ticket.

On Our Radar: Prince George kickstarts pride celebrations with community picnic
Jun 8, 2019 10:35 AM

On Our Radar: You can experience the enchantment of Beauty and the Beast in Prince George
May 28, 2019 12:35 PM
Comments
We welcome your feedback and encourage you to share your thoughts. We ask that you be respectful of others and their points of view, refrain from personal attacks and stay on topic. To learn about our commenting policies and how we moderate, please read our Community Guidelines.