On Our Radar: Colin James is coming to Prince George 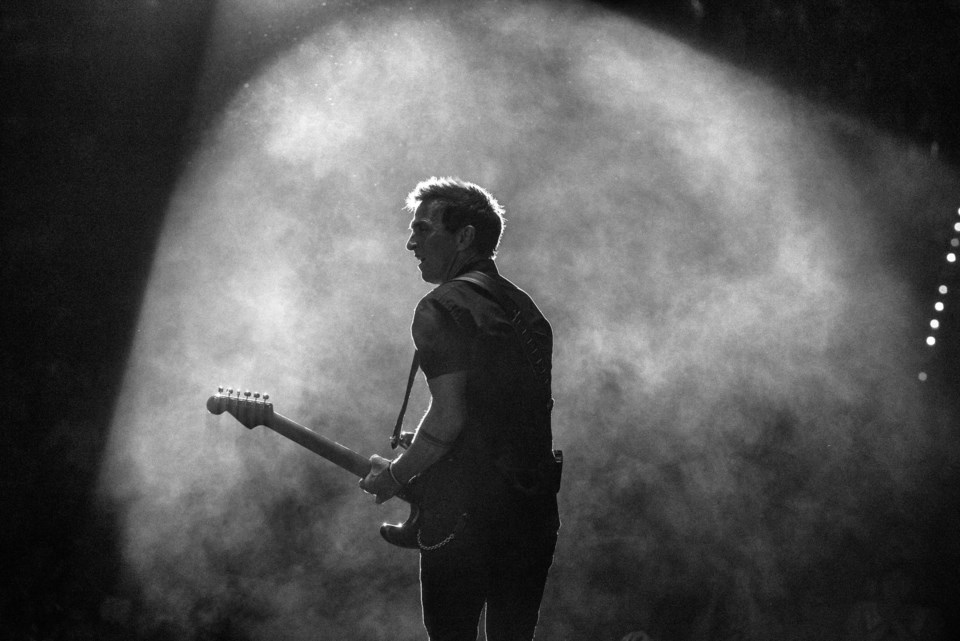 Colin James will play the CN Centre on March 23. (via Colin James).

Canadian rock and blues singer-songwriter Colin James is coming to the CN Centre.

James and his band will be playing along with special guest Barney Bentall and Marty O’Reilly for the Cariboo Rocks the North Warm Up on March 23, but tickets go on sale this Saturday (Sept. 29).

James is just about to release his 19th studio album, Miles To Go, and is heading out on a 24-date, 23-city Canadian tour with a stop in Prince George. James last played the CN Centre 16 years ago and is now returning for one of only two arena dates on his entire Canadian tour.

Miles To Go is James' sequel to his album Blue Highways, and it continues with a collection of carefully curated songs from some of the greatest blues artists.

Bentall is known for his songs Something To Live For, Life Could Be Worse, Crime Against Love and Come Back To Me. The opener, O’Reilly, is from Santa Cruz, California and mixes indie, folk and blues music.

All ticket buyers will be entered into a draw to win a pair of weekend passes to the 2019 Cariboo Rocks the North, which takes place in mid-August at Exhibition Park.