On Our Radar: The DJ behind this famous techno song is coming to Prince George 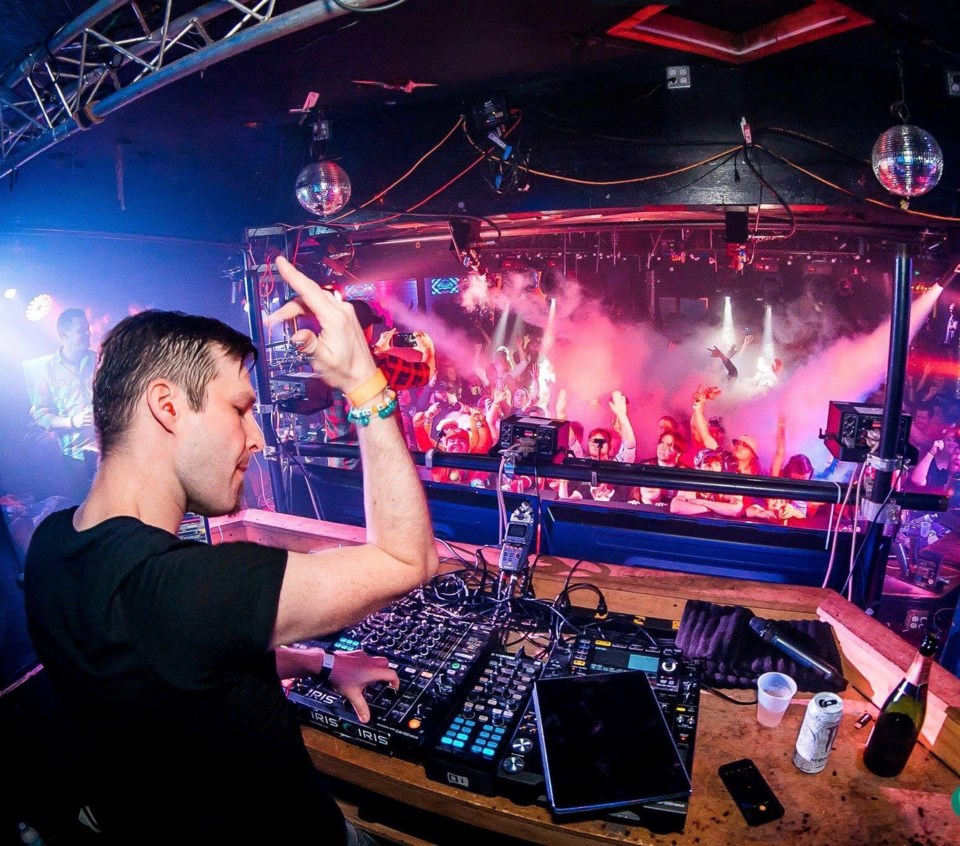 Darude will play Sonar Comedy and Night Club on Oct. 11 (via Facebook/Darude).

Even the average Joe who isn’t interested in Electronic Dance Music (EDM) has probably heard the song Sandstorm.

In 1999, Finish DJ Ville Virtanen who goes by the name Darude released his song Sandstorm, which has since gone on to be widely featured in the media and popular culture. It’s played at sporting events and often found on the soundtracks to video games and television shows.

An indication of the song’s popularity is the sheer number of views it has on YouTube which is currently sitting at more than 131 million.

Embarking on his first tour since 2015, Darude is touring again for his 2018 Timeless tour and will be playing the Sonar Comedy and Nightclub in Prince George.

Darude will perform on Oct. 11 and tickets cost $35 bucks, but Sonar is also hosting a contest over on their Facebook page, to win not only a pair of tickets but also a meet-and-greet session with the legendary DJ.

Canada must be more transparent regarding COVID-19 vaccine rollout: expert
Dec 1, 2020 7:35 AM
Comments
We welcome your feedback and encourage you to share your thoughts. We ask that you be respectful of others and their points of view, refrain from personal attacks and stay on topic. To learn about our commenting policies and how we moderate, please read our Community Guidelines.