On Our Radar: This 1920s-style Prince George gin competition is raising money for charity 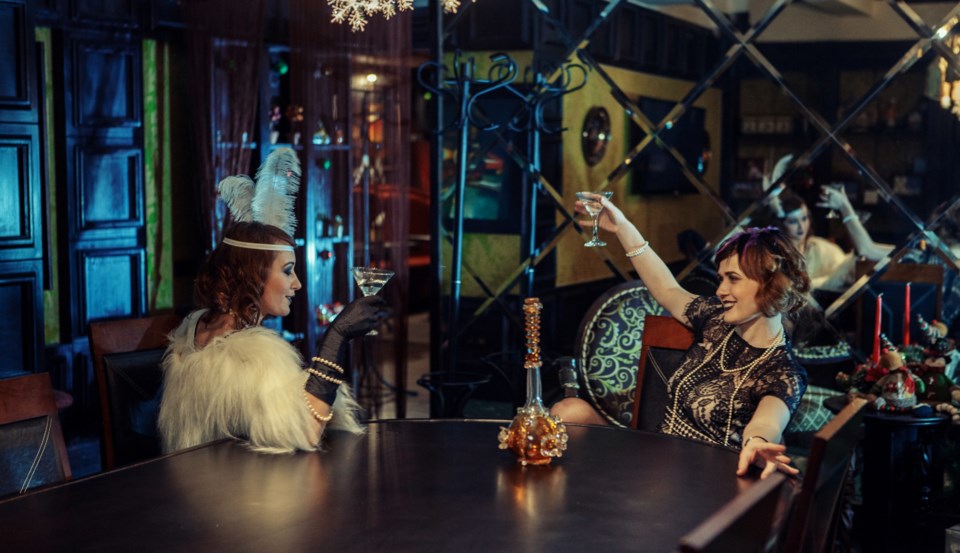 Now that it’s the roaring ‘20s again, Prince George is going to have its first gin competition of the decade.

Big Brothers Big Sisters of Northern BC (BBBS) and Theatre NorthWest (TNW), with the help of a host of guest bartenders, are teaming up to bring you a gin cocktail competition called “Gin Blossom: A Speakeasy”.

Flappers, gangsters, rum-runners, broads and dames are all welcome at this classy fundraiser. Not only does this event promise to be the bee’s knees, it'll simultaneously raise money for both of these Prince George institutions

It works like this: each guest bartender will create a signature gin-based drink, which will be in a people’s choice competition. Bartenders are Tyson Witala, Haylee Seiter, Connor Hutchinson, Wayne Carrasco and Camille MacDonald.

The whole thing takes place at Theatre Northwest itself (36-556 North Nechako Road) on Saturday, January 18 with the event starting at 8 p.m. Tickets are $60.00 and you can get them online.

On Our Radar is just a thing we do when we're looking forward to an event or think the public should be aware of it. Think you have something for it? Email us at news@princegeorgematters.com