Cyclist killed in crash with tractor-trailer in Prince George

Investigation continues to determine an exact cause of the incident
0
Sep 11, 2018 11:00 AM By: Jess Fedigan 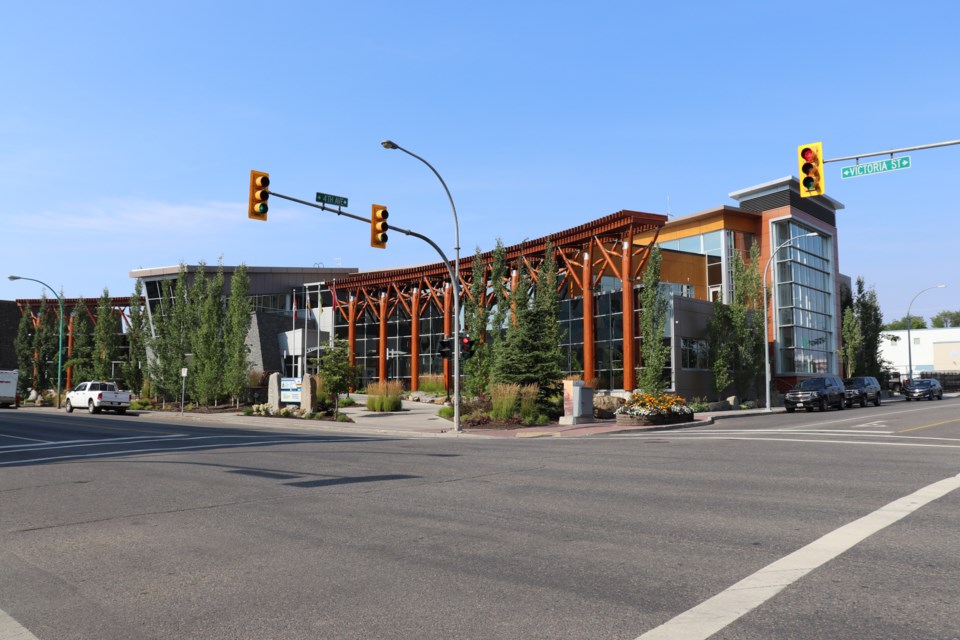 The RCMP detachment on Victoria Street. (via Hanna Petersen).

A female cyclist is dead after colliding with a tractor-trailer at the corner of First Avenue and Queensway.

Investigators, who were called to the scene at about 4:40 p.m. Monday (Sept. 9), say the initial probe indicates the cyclist struck the trailer after the vehicle turned onto Queensway off of First Avenue.

It is believed she was travelling on the wrong side of the road and on the sidewalk when the accident occurred. She died of injuries sustained in the crash.

The deceased has not been identified.

Investigators are asking anyone with information about the incident or who the cyclist could have been, to contact Prince George RCMP at 250-561-3300.

United Way, B.C. Cancer Centre of the North providing menstrual products in Prince George to those in need
Jan 17, 2020 4:35 PM

B.C. 'considering' provincewide ban on plastic bags at retail checkouts
Jan 17, 2020 3:45 PM
Comments
We welcome your feedback and encourage you to share your thoughts on this story. We ask that you be respectful of others and their points of view, refrain from personal attacks and stay on topic. To learn about our commenting policies and how we moderate, please read our Community Guidelines.