Opinion: A Christmas Fund donation from a prison inmate cheers the soul 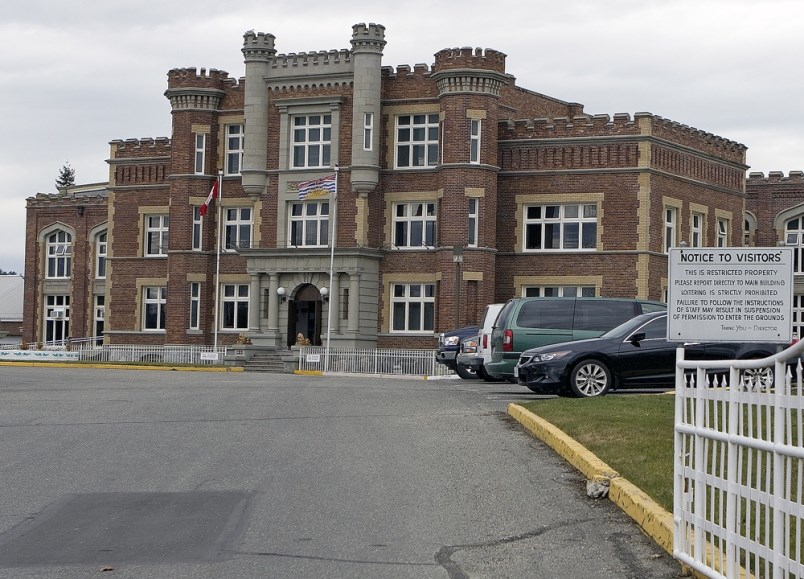 Of all the donations made so far this year, that one jumped out.

We don’t know who made the donation, or why, only that the cheque came from a trust account maintained on behalf of an unidentified inmate at the Vancouver Island Regional Correctional Centre on Wilkinson Road, better known as Wilkie. The Public Safety Ministry confirms the contribution came from a prisoner.

It’s not easy to earn money behind bars. Those who are locked up can take part in work programs — cleaning or painting, say — but doing so doesn’t pay much. “Inmates generally earn between $1.50 and $6.50 per work shift, depending on the level of responsibility, experience and skill required for the task,” said an email from the ministry. “In rare circumstances, they can make up to $9.50 a day.”

We all have our preferred causes to support, and we all have a different capacity to support them. There’s a Bible story known as The Widow’s Mite in which Jesus, after watching a succession of rich people donate to the temple treasury, sees a woman add two small coins, or mites. He tells his disciples that, in fact, the impoverished widow had put in more than all the other donors put together, for while they had all made contributions from their surplus wealth, she had given all she had. For some people, seven bucks might as well be $700.

It makes you (or at least me) stop and think about who gives and who receives. Every year, I have to disabuse myself of my preconceptions about who benefits from the Times Colonist’s annual Christmas charity. I generally conjure up two images: either some sort of suitably grateful Dickensian waif (good), or someone less attractive, someone who has driven himself into the ditch (bad) and needs me — saint that I am — to tow him out.

I know I am not alone in building these stereotypes. In 2016, all of Victoria’s Christmas charities had trouble soliciting donations following the drawn-out saga of the tent city on the lawn of the Victoria courthouse, when the least sympathetic face of poverty became the dominant one. To much of the public, the encampment confirmed a view in which poverty was synonymous with entrenched anti-social behaviour: violence, theft, substance abuse, squalour.

This vision of incorrigible dysfunction alienated people, to the point that they kept their wallets closed, at least until the charities were able to paint a different picture.

The poor aren’t always visible. Low-paid workers struggling to feed their families don’t draw a second glance on the sidewalk. Nor do those who become unpaid, full-time care aides when their loved ones are blindsided by catastrophic illness. Nor do isolated seniors. Nor do children.

Every year, when the Christmas Fund money is distributed, we get the disturbing, frightening reminder that it’s often bad luck, not bad choices, that derails lives. Mental illness. A stroke. A brain injury. It could happen to any of us.

And now we are reminded that bad choices don’t have to define people, either. Somebody did something to land himself in Wilkie but now, while in a situation where most of us would be thinking of no one but ourselves, he has decided to do something for others this Christmas. Good for him, and time for me to park my preconceptions.

Kamloops named most generous city in Canada by GoFundMe
Dec 11, 2019 9:43 AM
Comments
We welcome your feedback and encourage you to share your thoughts on this story. We ask that you be respectful of others and their points of view, refrain from personal attacks and stay on topic. To learn about our commenting policies and how we moderate, please read our Community Guidelines.