Opinion: I can't believe I have to warn people not to leave living beings in hot vehicles 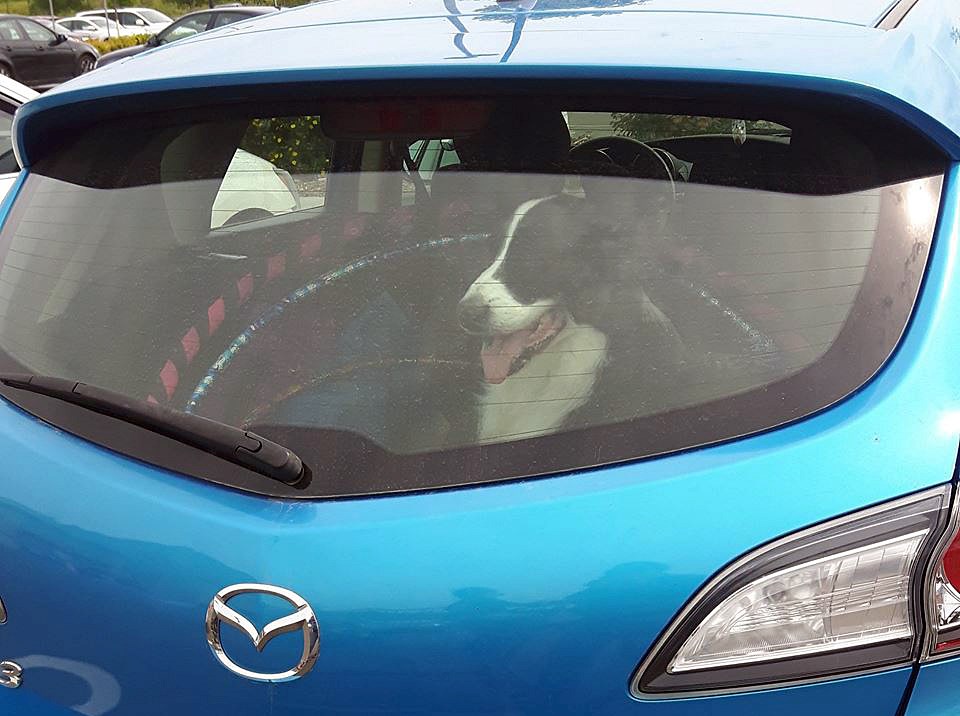 I can’t believe I have to write this column.

I can’t believe I have to say such obvious things.

But here we are.

I’m responding to a Facebook comment that got posted under our story about the tragic death of a toddler in Burnaby after being left in a hot car.

We posted the story and said that this was another reminder to be more vigilant.

Somebody responded that it was up to the media to “educate” people about leaving children in hot cars.

The problem I have with that comment is what “education” do I need to offer? Do I really need to find some sort of university study about the dangers of an infant sitting in an overheated vehicle?

I’m sure those studies are out there, but this isn’t about providing scientific information to people about how extreme heat can harm a tiny human being.

This is about common sense. Now before you get your torches and pitchforks, I’m not talking specifically about what happened in Burnaby recently. I don’t know what happened in this case – I’ll wait to hear more from the Burnaby RCMP.

I’m just writing generally about the issue of leaving living beings in hot vehicles. We see this all of the time. Parents who are “just going into the store for a minute” leave their kids in a hot vehicle.

And I’m going to go further with this missive by also talking about all living beings, including animals.

Just recently in Victoria a woman was charged after her Boston terrier died in a hot vehicle.

I read that and I thought, “I can’t believe I have to write an article about something that is so obvious.”

I mean, it’s just common sense that a child and an animal will suffer in extreme heat.

The B.C. SPCA talks about the issue of dogs and the fact they can’t release heat by sweating. Please see the video below if you really don’t understand all of this obvious stuff.

It just makes me so angry. I really don’t want to have to tell people to not do such obviously dumb things, but here we are in 2019 doing it because living beings are still dying.

So there, I did it. Hopefully people listen.

VIDEO: B.C. couple share emotional Valentine's Day moment thanks to daughter's surprise
Feb 21, 2020 9:05 AM
Comments
We welcome your feedback and encourage you to share your thoughts on this story. We ask that you be respectful of others and their points of view, refrain from personal attacks and stay on topic. To learn about our commenting policies and how we moderate, please read our Community Guidelines.