'There are several aspects of this incident that should trouble us'
Feb 28, 2021 9:47 AM By: Lawrie McFarlane/Times Colonist 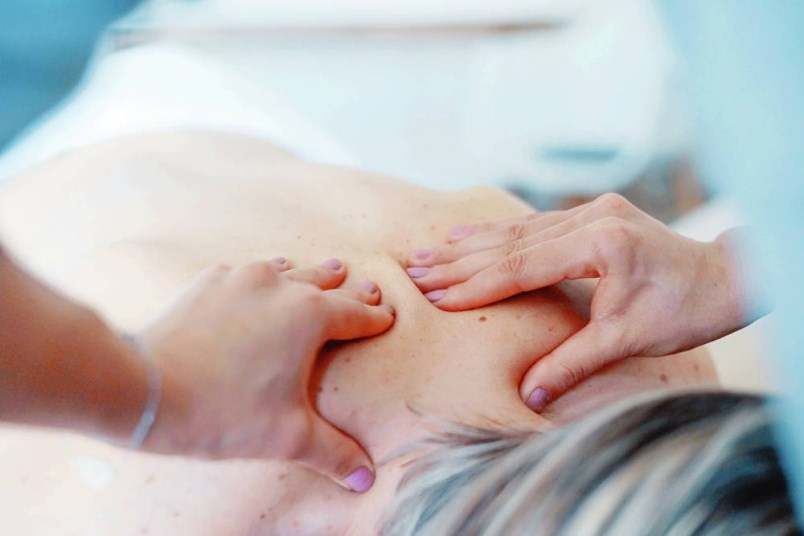 A Prince George registered massage ­therapist, Trevor Scott, has been disciplined by the College of Registered Massage ­Therapists of B.C.

An investigation by the College found that Scott was not guilty of sexual misconduct. What he was doing, apparently, was playing video games on his mobile phone with one hand at his side, while massaging patients with the other.

The College determined this, in part, by sending a male investigator who, posing as a patient, saw Scott using his phone in this way. Scott himself admitted to this ­practice, saying his purpose was “to remain awake and alert.” He was given a 10-day ­suspension, charged fines and expenses totalling $4,500, and ordered to attend ­sessions on “intensive remedial coursework.”

The College says it found no evidence that Scott had used his phone to ­photograph patients, though we aren’t told what ­measures were taken to confirm this. In other words, we are to accept it on faith.

There are several aspects of this incident that should trouble us. First, what kind of professional caregiver needs to play video games while treating a patient in order to remain awake and alert?

This behaviour is troubling enough as it is. As the College noted: “A patient who sees his or her RMT using a mobile phone while he or she is unclothed during a ­massage therapy treatment is likely to become ­distressed and upset.” Well, yes.

But Scott confessed to using his phone in this way on “multiple occasions” over a period of two years. How can this be ­reconciled with the responsibilities involved in treating vulnerable patients?

Second, is a 10-day suspension ­anywhere near severe enough to meet the ­circumstances? By the College’s own ­admission, “Scott was not treating [his] patients with respect or acting in their best interests, and the effectiveness and safety of his treatments may have been ­compromised.”

I have to believe medical practitioners in other fields such as nursing or family practice who behaved in this manner would face far more serious consequences.

Which brings us to the role of the College.

When professions like law, medicine or dentistry were first made self-governing, it was because their fields were thought too complex for the kind of open governance models we see in public bodies.

However, as it became clear over time that this closed-shop model engendered ­cronyism, and a tendency toward ­protecting colleagues rather than clients, the board ­set-up was changed.

Today, the boards of most professions comprise both members of the profession elected by their peers, plus public members appointed by government. You see that, for example, in the B.C. ­College of Nurses, which is composed of five members elected internally, all of whom are nurses, and five publicly appointed members from various backgrounds.

But a case could be made that massage therapy has lagged behind this move toward more openness. In B.C., the massage therapy board comprises nine members, six of whom, including the chair and vice-chair, are therapists.

There are only three publicly appointed members — a two-to-one minority. If we are to grant this profession the continuing right of self-governance, that ratio has to change.

And not just for reasons of substance. Appearances are also important, and the appearances in this instance are disturbing.