Opinion: With the Election behind us, it’s time to thank those who made it possible 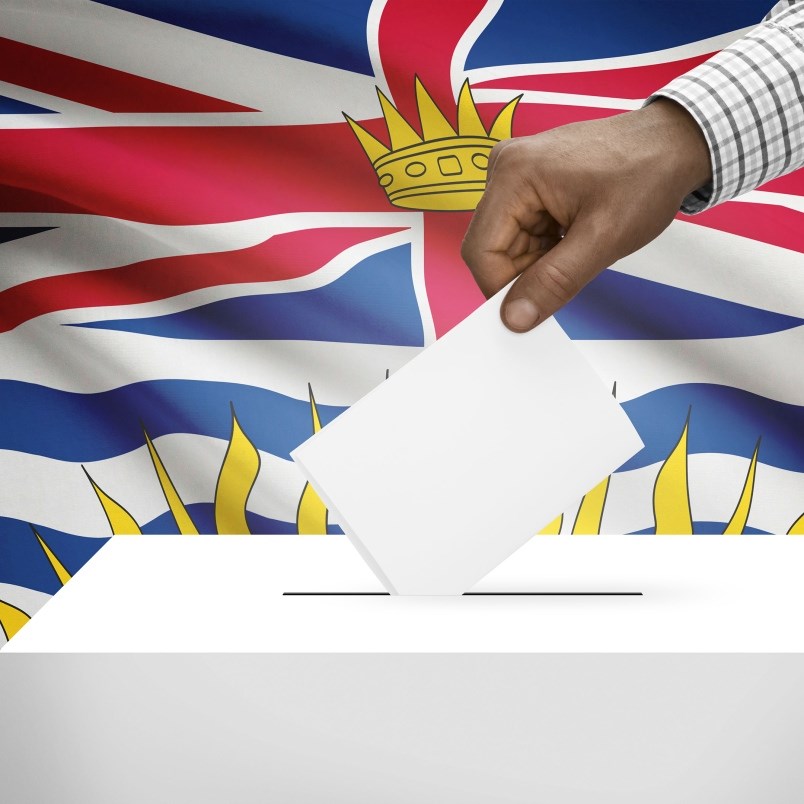 The following column was submitted to our sister Glacier Media site, Delta Optimist, from Brad Sherwin, MBA, a marketing instructor at Douglas College with 30 years’ experience in public relations and business strategy.

It was a bit of a weird one, with so many mail-in ballots and a full seven days of advance voting, but the Election of 2020 is behind us. While we have a pretty good idea of the outcome, we won’t know the absolute final result until later this month.

As a poll worker, it was a bit different for me as well. The atmosphere was close, the mask and face shield I got used to over time. Election Day was much quieter than usual, but steady and just as interesting as always.

Many people, as they finished polling said, ‘Thanks for volunteering!’ While we all appreciated the sentiment, we were not volunteers, we were all temporary paid workers. If you wonder why elections are expensive to hold, that’s why. It involves a lot of people.

But the real people to thank are the people we honour next week – our veterans. The people who have and continue to keep our country safe, protect us from threats and help in emergency situations when called upon. Those who were lost in war and in peacetime give us the opportunity to cast our ballots, and deserve our respect.

The loss of Cpl. James Choi last weekend in a training accident shows that. Even in peacetime, serving in the Forces is dangerous, and we will remember him next week, along with all the others who have passed before him.

Apparently, not everyone shares the same respect for our veterans however.

When asked a year ago to come up with a plan to implement free parking for veterans, City of Vancouver staff, at the last minute, instead recommended not offering the parking, and also cutting back on existing perks. Staff said there are 12,000 people with veteran status, and claimed there are 5,000 plates in Metro Vancouver. Yet according to ICBC, there are only 353 in use.

Thankfully, Vancouver’s Mayor and Council soundly rejected the recommendation, unanimously approved the parking program for the veterans and told staff to figure out a way to make it happen, which is what the staff should have done in the first place.

What’s worse is those same staff will don a poppy for Remembrance Day and say they respect veterans. It’s been a public relations debacle. As it should be. Shame on you.

As far as I’m concerned, the only paper that should be left on the windshield of a vehicle with veteran plates should be a thank-you note.