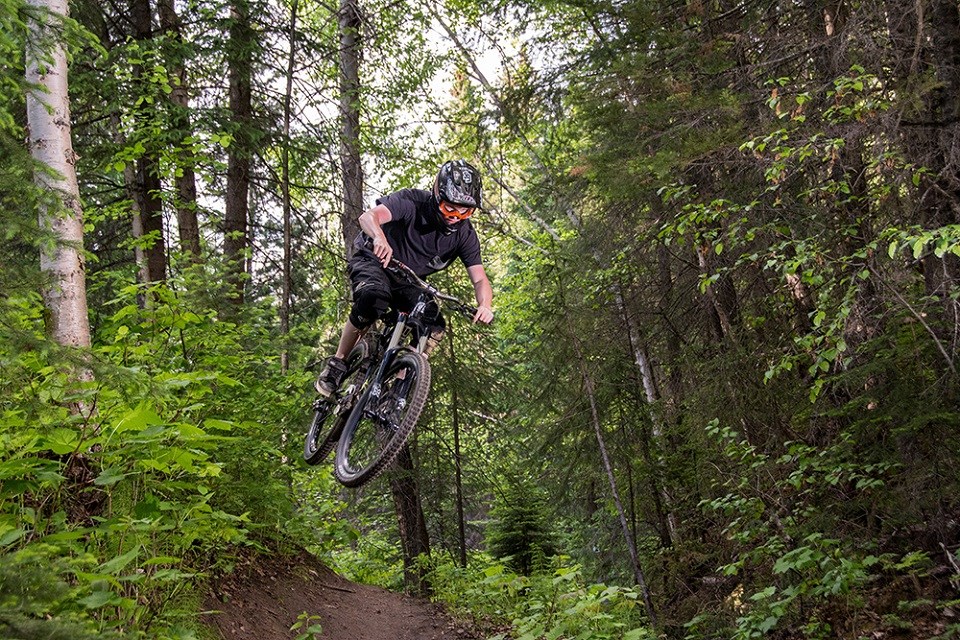 The Pidherny Recreation Site spans 620 hectares of trails for mountain biking, hiking and even dog-walking as of recently.

However, it’s also been the talk of local residents in the North Nechako neighbourhood with vehicle traffic being of main concern, prompting Prince George staff to improve the outdoor facility in a number of ways over the past year.

According to the city, upgrades have included speed dips, parking signs and a dedicated roadway to control traffic flow near the south parking off Pidherny Road.

Now, starting today (June 23), a survey is being conducted for local residents and regular visitors to the Pidherny Recreation Site to provide feedback on those changes and what more the city can do moving forward.

“We know that the area is well-used, particularly by the mountain biking community, and that it has in fact become a destination people are travelling to from out of town to visit,” said City Public Works General Manager Dave Dyer in a statement.

“We also understand that there are some concerns in the neighbourhood about increasing traffic in the neighbourhood, parking issues, and noise. We want to know which current amenities are working and what other features might be appreciated by user groups and people who live in the area.” 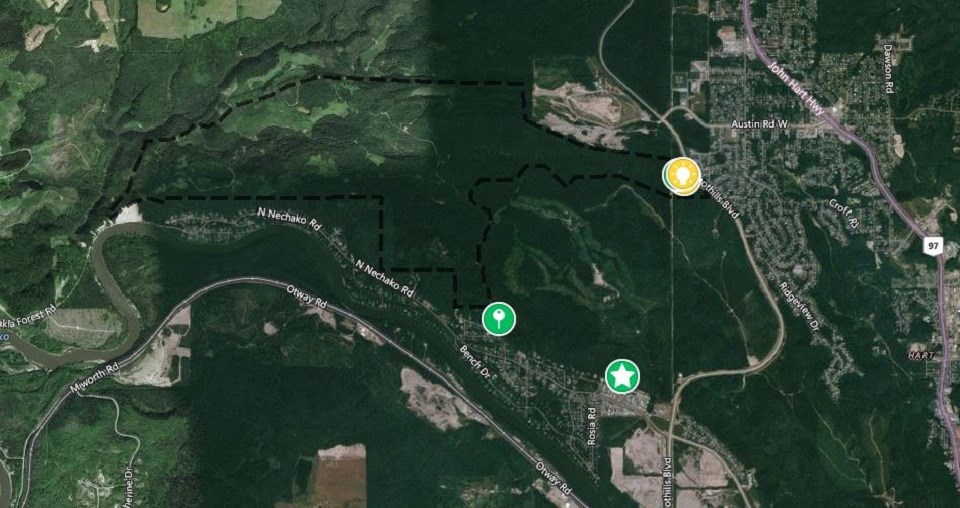 An interactive map of Pidherny Recreation Site in Prince George. The black line is the area of the park, the green star is where visitors mainly recreate the green key indicates an access point and the yellow light bulb indicates an 'opportunity for improvement.' (via Screenshot/McElhanney)

Established in 2009, Pidherny has more than 36 trails managed by the Prince George Cycling Club and Recreation Sites and Trails BC.

The city says it maintains the road network around the site.

Residents, visitors and user groups are encouraged to take part in the survey, which ends Aug. 4, 2020, as the city plans to use the feedback to enhance access to Pidherny while protecting the area’s privacy.

More information is available on the City of Prince George website and it plans to release the survey’s outcome by the end of the year.

An interactive map is also included to indicate Pidherny’s most commonly-used areas, where improvement is needed and other points of interest.

Northern Bear Awareness Society issues warning after bear allegedly chased by vehicle in Prince George
Jun 16, 2020 1:15 PM
Comments
We welcome your feedback and encourage you to share your thoughts. We ask that you be respectful of others and their points of view, refrain from personal attacks and stay on topic. To learn about our commenting policies and how we moderate, please read our Community Guidelines.