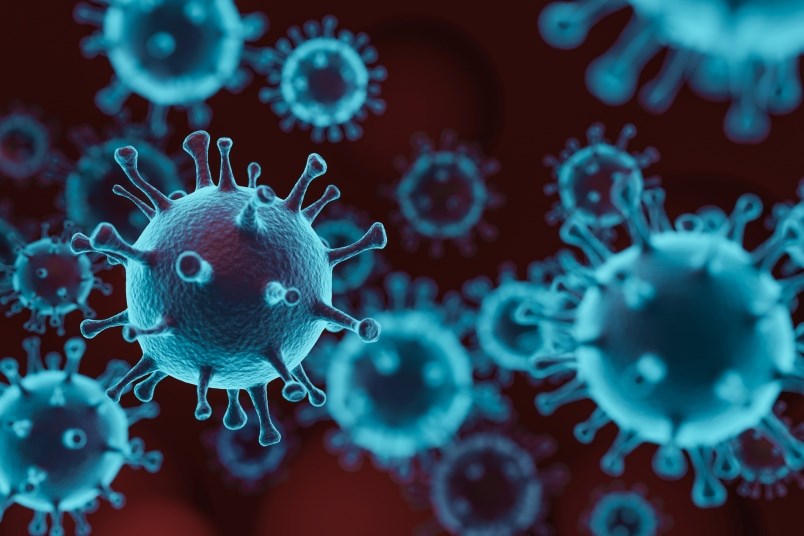 As the 100 Mile House area deals with an uptick in COVID-19 cases, police in the South Cariboo community say they’ve been spending more time in recent weeks dealing with reports relating to measures put in place to help curb the spread of the virus — large gatherings and at least two protests.

On Saturday, police were called to the area of First Street and Birch Avenue for a report of an anti-mask protest.

“Police attended and were prepared to issue violation tickets in to the gathering under the emergency protective measures order, but the small crowd of five to six people dispersed as police arrived,” Nielsen said.

On Jan. 3, 100 Mile House Mounties were called to a report of a large gathering — 20 to 30 vehicles — at a facility on Tatton Station Road.

“Police attended and collected evidence related to an offence under the COVID-19 Related Measures Act,” Nielsen said. “This investigation is is ongoing.”

The previous day, RCMP were called to a demonstration on Birch Avenue where they were told 25 to 30 people were protesting government restrictions relating to the pandemic. The crowd had dispersed by the time police arrived.

On Dec. 30, Mounties attended a home near Deka Lake where a multi-family gathering of more than a dozen people was taking place. Nielsen said the investigation into that incident is ongoing.

Nielsen said Mounties are working with other officials to spread awareness, in addition to enforcement action as needed.

“We’re working with our partners at Interior Health and WorkSafeBC,” he said. “We’ve had some success with that.”