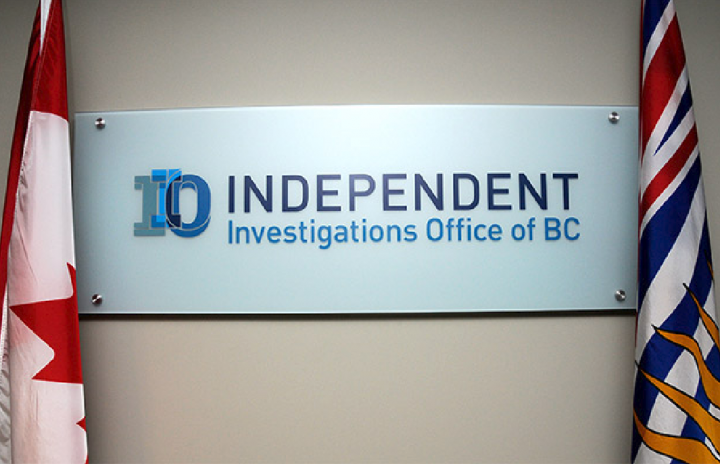 B.C.'s police watchdog has been called in to investigate after a suspected thief was injured during a foot chase and arrest in Fort St. John on Monday.

A Fort St. John RCMP officer stopped a man on April 22 around 3 a.m. during a patrol in an area of town where vehicles had been broken into earlier that night.

The man fled on foot and was arrested after a short chase, according to a news release from Lower Mainland District RCMP.

The man's injuries were noticed after his arrest, and he was taken to hospital with non-life threatening injuries, RCMP said.

The nature of the injuries were not disclosed.

The officer, as well as backup officers called in to help in the pursuit, were not injured.

The Independent Investigations Office of BC (IIO B.C.) has been notified and is investigating.

"The IIO B.C. is now investigating to determine whether police actions or inactions are linked to the man’s injuries," RCMP said in the release.

"As the matter is now under investigation by the IIO B.C., no further information will be released by police."

This is the second time this month the IIO BC has been called to the Peace to investigate police conduct. The agency was called in after a woman died while in the custody of Dawson Creek RCMP on April 13.

VIDEO: B.C. couple share emotional Valentine's Day moment thanks to daughter's surprise
Feb 21, 2020 9:05 AM
Comments
We welcome your feedback and encourage you to share your thoughts on this story. We ask that you be respectful of others and their points of view, refrain from personal attacks and stay on topic. To learn about our commenting policies and how we moderate, please read our Community Guidelines.