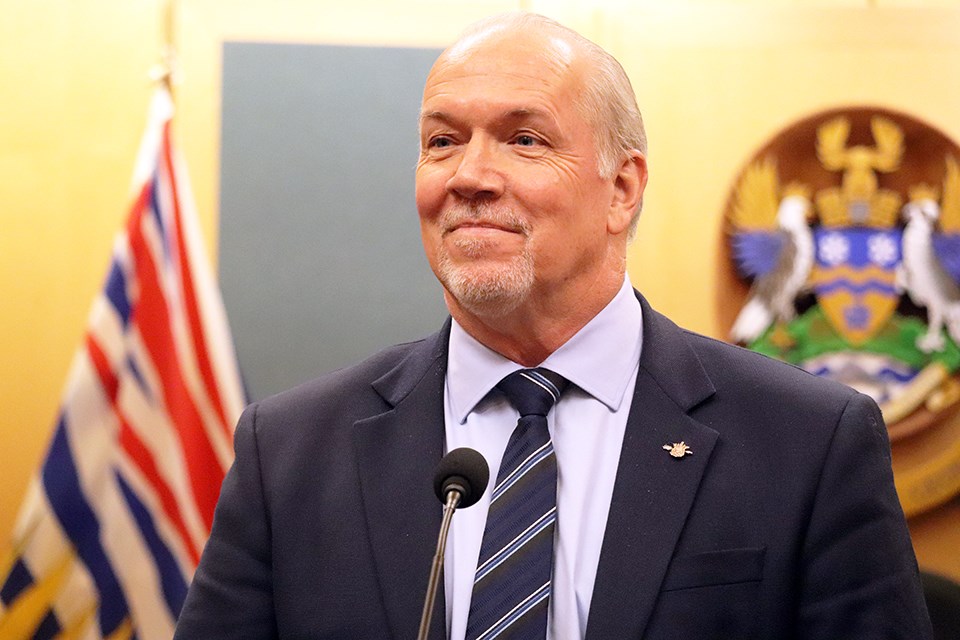 It's the second time a group of northern leaders has gotten together and today, the B.C. Premier aimed to discuss issues concerning those specific communities.

"[We're] talking about a range of issues that we're not hearing about in Victoria," Horgan said.

"When we look at the electoral map, these areas are represented by opposition members. In no way do I want to diminish the hard work of those members of the legislature, but quite frankly we don't hear from them about the positive initiatives that are happening in the community. We don't hear from them about how we can work constructively to realize change and that's no slight on their work as opposition members, it's just easier and better to have face-to-face direct conversations with local leaders so we can do a better job as government on delivering services that people need in the region."

Topics discussed included homelessness, mental health and addictions with the spotlight being on Prince George in recent months on the specific situation.

"We listened to the mayors here and the challenges they're facing," Horgan said. "And how we can as a government, work with local leaders to build stronger, more resilient communities." 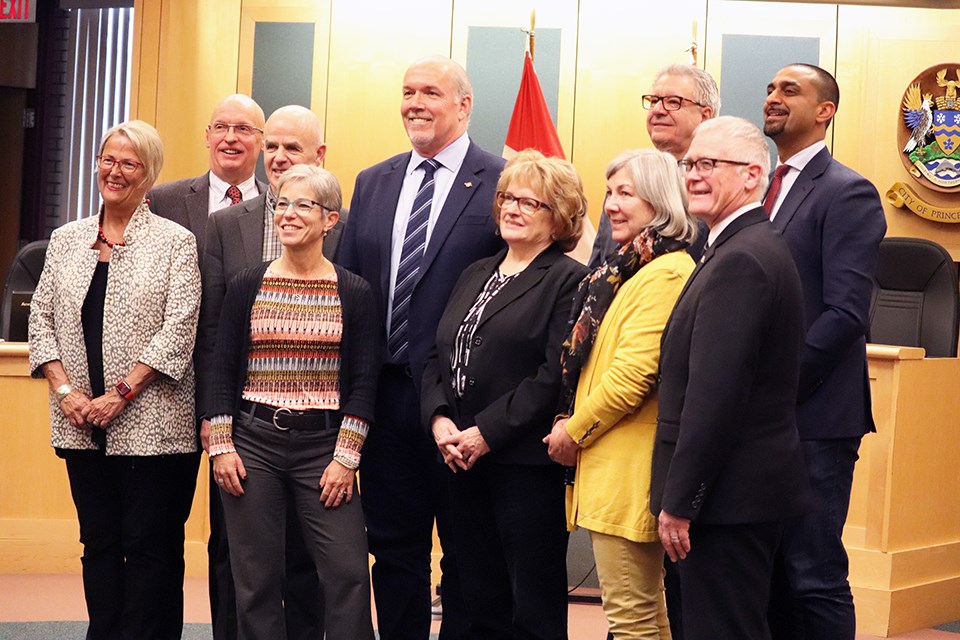 The elephant in the room was the struggling forestry sector in northern and interior B.C and all communities being affected to a varying degree.

"It was a very productive day," he added.

"I'm very excited about how we can take back some of the information and share to build a better structure for British Columbia and more importantly, ensure the people of the region understand and respect that together, we can get through the challenges we face today, to make sure resilience is the heart and essence of the people of the great part of the province remains not just today, but well into the future."

When asked by PrinceGeorgeMatters about the unemployment rate continuing to rise in the city due to the forestry crisis, Horgan pivoted to the fact that B.C. as a whole holds the lowest unemployment rate in Canada, other areas of work that could be growing and programs that could help those transition workers if forestry jobs are not going to return to mills or communities.

"We have balanced budgets, we have a whole bunch of economic indicators that show strong foundations for our economy," he said.

"There is work on the horizon with respect to the LNG process, the mining industry is looking at expanding in some areas. We have tech innovation coming, not just in the Lower Mainland, which is often where the focus is, but right across British Columbia. Our broadband initiatives are bringing connectivity and internet access to communities that have not had that in the past that will lead to more economic opportunities."

"I'm hopeful, as I believe my colleagues here in cabinet and at councils, are confident if we work together and we focus on making sure that we are maximizing the value of our forests rather than just shooting to just get as much volume as we possibly can out of the forest and into the mills or onto freighters and somewhere else, we're going to be fine. There are challenges in forestry, we acknowledge that."

Premier says he's excited about Harry and Meghan possibly moving to B.C.
Jan 14, 2020 11:05 AM
Comments
We welcome your feedback and encourage you to share your thoughts. We ask that you be respectful of others and their points of view, refrain from personal attacks and stay on topic. To learn about our commenting policies and how we moderate, please read our Community Guidelines.