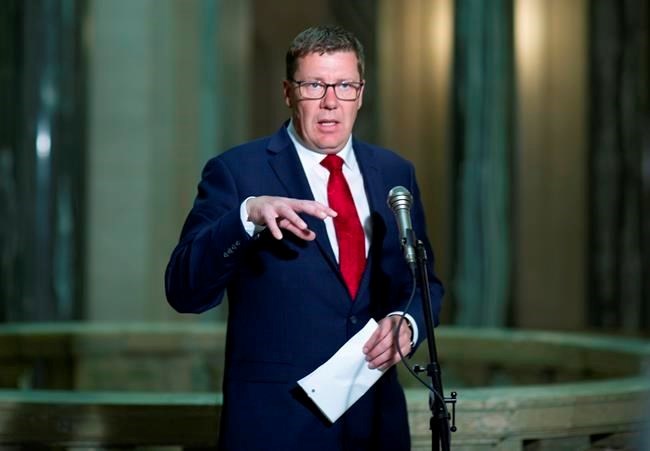 Saskatchewan's premier says he's concerned the United States could impose a tariff on Canadian steel after the country slapped a 10 per cent import tax on aluminum.

Scott Moe says the issue of tariffs has come up during regular calls with other premiers.

U.S. President Donald Trump announced Thursday a 10 per cent tariff was being reimposed on raw aluminum coming from Canada.

In response, Ottawa announced it would retaliate by levying $3.6-billion in import tariffs on American products made with aluminum.

Regina is home to the Evraz steel mill where hundreds of people work.

"From a Saskatchewan perspective, very concerned that it could extend to steel," Moe told The Canadian Press Friday.