John Gibson will leave this year after multiple accomplishments
0
Mar 21, 2019 9:45 AM By: Jess Fedigan 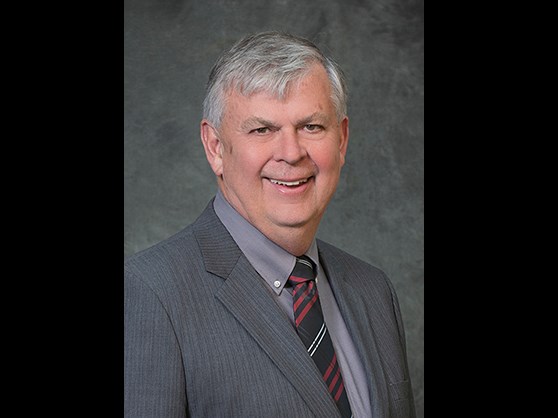 It's a sad day for the Prince George Airport Authority as it's been announced that the long-time president and CEO will leave this year.

John Gibson has been with the organization for 10 years, where he has led the airport through extensive growth and advancement.

“On behalf of the Board of Directors, I want to thank John for his leadership of the PGAA over the past decade,” Dean Mason, Chair of the Board of Directors says in a press release. “John became President and CEO of the PGAA in 2009 and came to Prince George as an aviation industry veteran with over 35 years of experience. Under his leadership, we have achieved greater focus as an organization and strengthened our team and our commitment to the community we serve. John will be missed. We are deeply grateful for his innumerable contributions to PGAA’s growth and success to date and are confident that he has positioned the organization solidly for great opportunities in the future.” 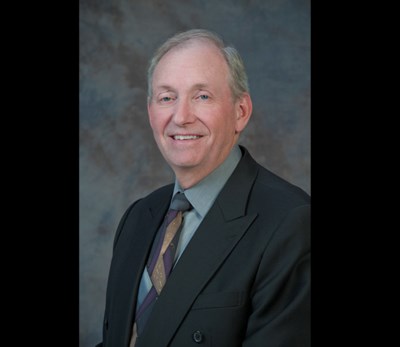 Specifically, Gibson has overseen the construction of a cargo warehouse, a 600,000 lite fuel farm, the rehabilitation of runways 6/24, 01/19 and 4, a new instrument landing system, and new lighting of the runways and aprons.

He has also been involved helping with the early stages of the development of a logistics park for YXS.

Since 2009, $32 million has been invested in multiple capital projects, to meet the grown and demand, enhance the safety and efficiency of operations and comply with regulatory requirements.

The airport has seen an increase of 35 per cent during Gibson's tenure, despite small population growth, seeing a record number of passengers last year with 506,484.

YXS has four airlines with offer flights between 12 destinations:

Gibson represented the Prince George Airport Authority nationally as the Chair of the Canadian Airports Council, which has 120 airports in its memberships and also held an Executive Board position with the Airports Council International-North America.

Prior to moving over to the Prince George Airport Society, he held senior management positions with Pacific Western Airlines, Canadian Airlines International, and Hamilton International Airport.

“It has been a privilege to lead the Prince George Airport Authority and to see it succeed over the last 10 years," Gibson says. "This organization is full of good people and I want to thank all of our staff as they have truly helped with the growth, advancement, and keeping us a ‘best in class’ airport. I would also like to thank the Board of Directors for the great working relationship over the last 10 years and the confidence in my leadership.”

The Prince George Airport Authority says they will begin the process for a new President and CEO where they will consider both external and internal candidates.