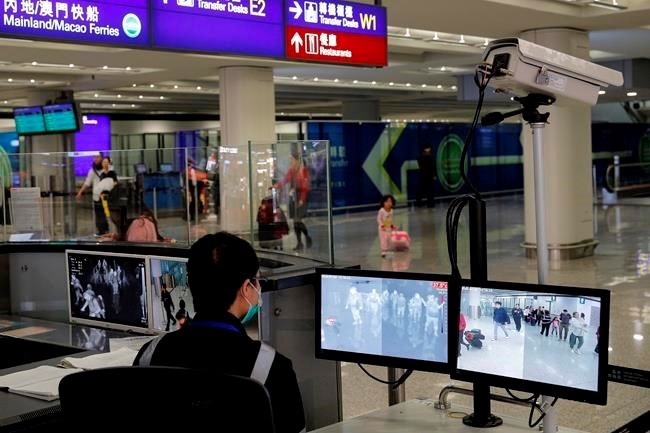 Dr. Barbara Yaffe, the province's associate chief medical officer of health, says a man in his 50s who had travelled to Wuhan, China, was taken to Toronto's Sunnybrook Hospital and is now in a negative pressure room

The confirmation comes as authorities around the world grapple with the new type of virus, which originated in China but has since spread to Europe and North America.

Authorities around the world have confirmed more than 1,200 cases so far, including three in France and two in the United States.

While 41 people have died of the virus in China, the World Health Organization has not declared the outbreak to be an international public health emergency.

Williams said the "risk to Ontarians is low" and the "system is operating as it should."

According to the federal government, it is estimated that influenza results in 12,200 hospitalizations and about 3,500 deaths yearly.