The Cougars look to keep the momentum going after winning their last two
Oct 20, 2018 3:28 PM By: Jess Fedigan 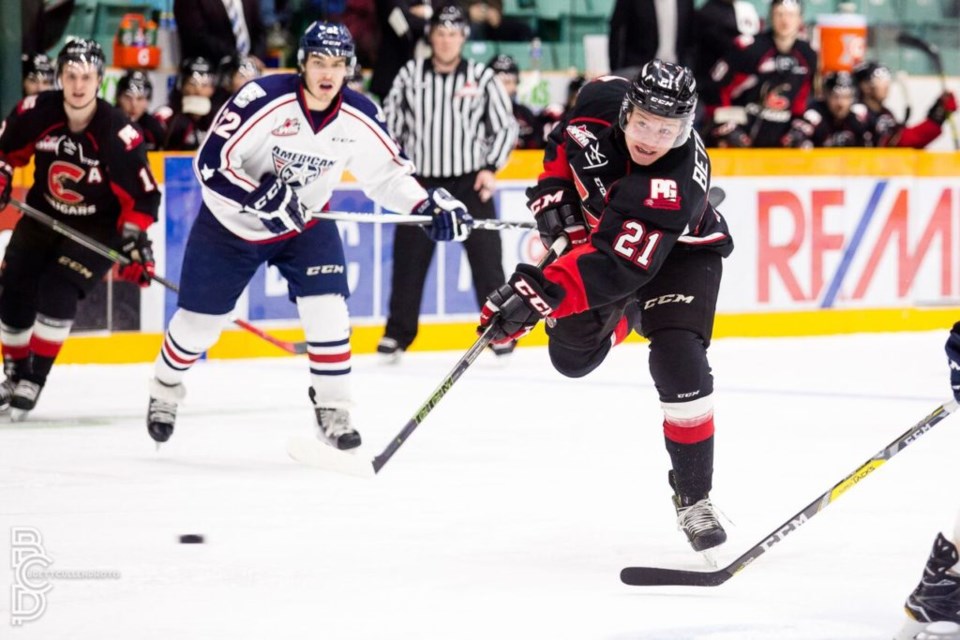 The Prince George Cougars had a bit of a break, not playing since last Sunday, but now they return home to the CN Centre and will host the Swift Current Broncos tomorrow (Oct. 21) afternoon.

The Cougars are coming off back-to-back wins against the Kootenay Ice (2-1 OT) and Lethbridge Hurricanes (6-5 SO). With the win against Lethbridge, Prince George was able to snap their four-game losing streak and get back to winning.

The Broncos, last year's WHL Champions, are having a dismal season to date with a 1-10-0-0 record and just two points in the standings. They are riding a three-game losing streak into tonight.

Prince George now has a record of 4-5-0-1 for a total of nine points on the campaign so far. They still sit third in the B.C. Division behind Victoria and Vancouver. The Cougars are sixth overall in the Western Conference while the Broncos are dead last in the Eastern Conference.

After the Swift Current Broncos, the Cougars will host the Tri-City Americans at the CN Centre on Tuesday (Oct. 23) at 7 p.m.

Prince George will also reveal their third jerseys for the season tomorrow.

A Kamloops native, Max Patterson leads the team in points with 9 (two goals and seven assists). He also has one power play goal on the season. The Cougars will have their hands full with the right winger all night.