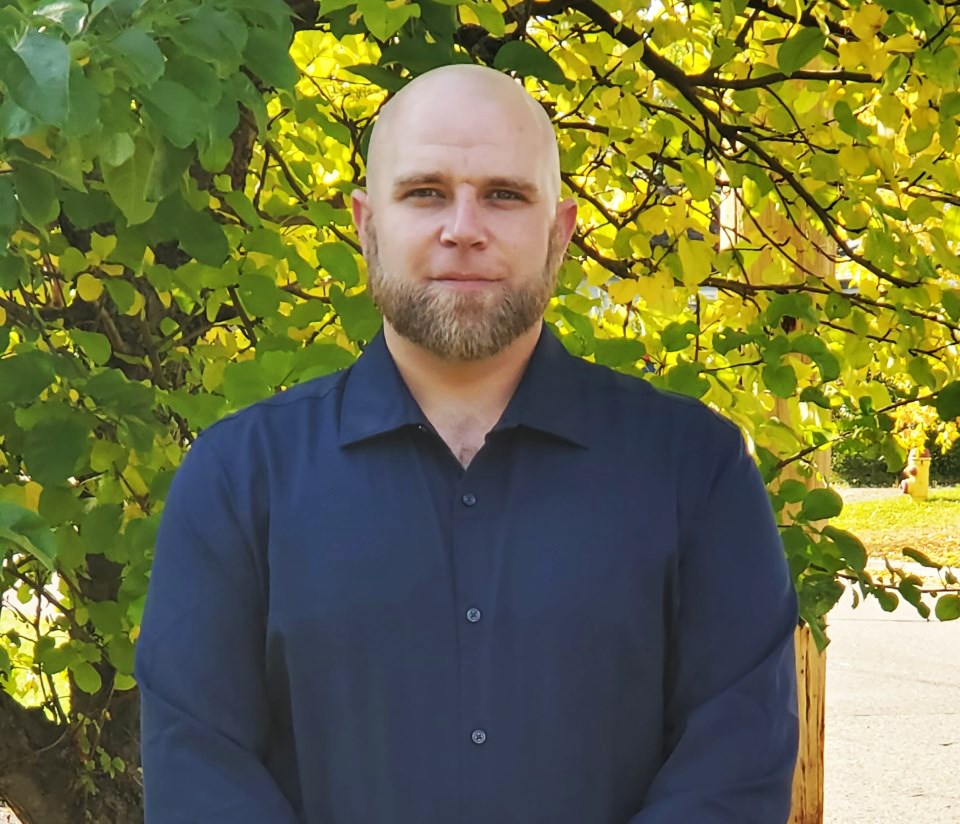 It's been a while since either Prince George riding has seen a BC Libertarian candidate on a ballot, but this year, they're hoping to put large parties on notice.

In the Prince George-Valemount riding, Sean Robson was chosen as the candidate while Raymond Rodgers has been tapped for Prince George-Mackenzie.

The party, led by Don Wilson since 2018, was founded on four principles:

Robson says the party believes the current government, and past large-party governments, have managed to go beyond its means while explaining his life experience and knowledge of the area helps him as a candidate.

He graduated high school in 2001, the year which Shirley Bond claimed the seat in the riding. He then laboured for roughly a decade followed by receiving his first welding ticket when he was 28-years-old and stayed in the industry for five years.

He then moved into driving trucks in 2015, which he still does to date.

“I have a great amount of experience, both in the area and in life, I’ve worked here my whole life basically," he explained to PrinceGeorgeMatters.

“Anything I want to do, I know how it’s going to affect them directly. Whenever I want to initiate a policy change or anything like that, I have a good understanding of how that will affect individuals and families in our community."

Robson says he doesn't have one specific area that he would be focusing on, but his area of concerns are taxes and regulations that he believes limit people's lives.

“I believe everyone has the right and should have the capacity to both save and spend at the same time. I think moving towards a government that allows for that by the mass reduction in taxes, will really help in all economies.

“I think voting for me would be a signal flare for the rest of the province. I think it would throw a big one up and say there’s people ready to start change and not repeat, rehash the same two different governments, that we’ve had for how many years now."

The party, as per Robson, has a very stark difference when it comes to handling the COVID-19 pandemic, compared to larger parties who have announced major plans to help the province during unprecedented times.

Robson says Libertarians believe the government is 'playing with people's lives' and the current provincial state of emergency is 'completely unnecessary.'

“The Libertarian Party is absolutely committed to ending the state of emergency that we’re currently in, or have been in. We’re not interested in resetting it. That’s something we’re going to do right away. We’re not going to lock down the economy again, so I think that’s really important for everyone in the entire riding.

“These are our livelihoods that governments are playing with and I think it’s completely unnecessary for COVID-19 so if that’s something you’re interested, that’s definitely a reason to vote for Libertarians.”

The BC Libertarian Party has a total of 25 candidates running across B.C.

Prince George post-secondary students encouraged to vote in 2020 B.C. election
Oct 5, 2020 1:35 PM
Comments
We welcome your feedback and encourage you to share your thoughts. We ask that you be respectful of others and their points of view, refrain from personal attacks and stay on topic. To learn about our commenting policies and how we moderate, please read our Community Guidelines.