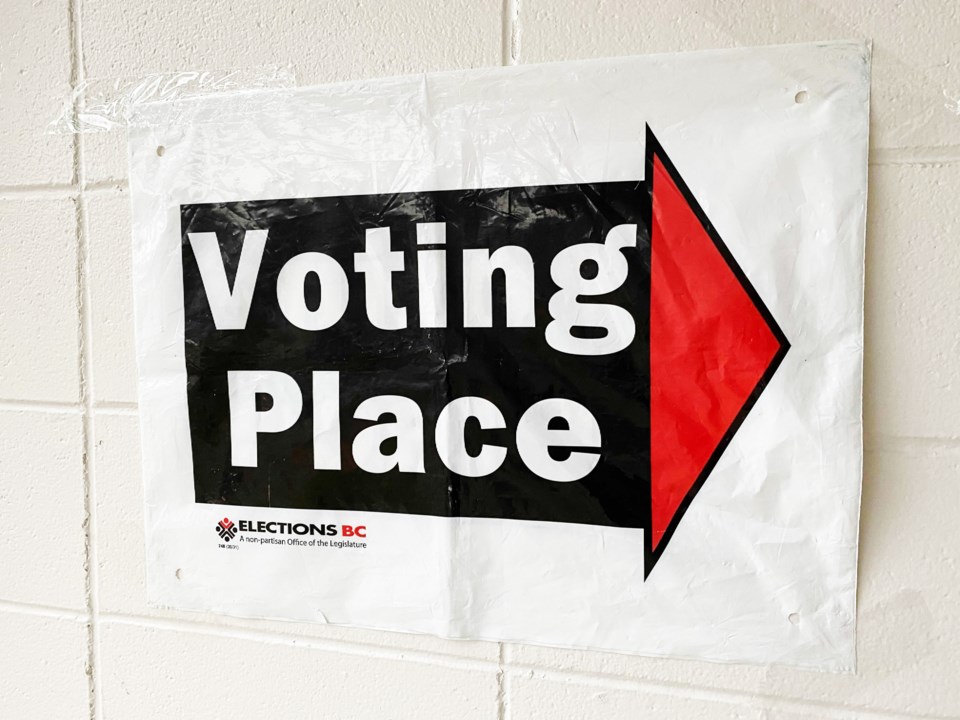 The numbers continue to be fairly low in Prince George during the opening two days of advance voting across B.C.

During the first day, Prince George-Mackenzie recorded 1,046 cast ballots. As per Elections BC this morning (Oct. 17) another 740 votes went through yesterday (Oct. 16), bringing the riding's updated total to 1,786.

.@ElectionsBC says day two had a total of 100,339 voters for advance polls across the province. Day one has been corrected after three districts were not counted, which brings the total for day 1 to 111,894. Two days combined is 212,233 #bcpoli #cityofpg #bcvotes @PGMatters

The riding has a total of 34,433 constituents. The 1,786 votes equate to just 5.2 per cent cast in the riding during advance voting to date.

The riding has a total of 36,700 registered voters which means just an advance turnout rate of 6.7 per cent during the first two days.

The candidates in both Prince Geoge ridings are as follows: