The PGAA commented on successes and wildfires in its yearly update to city council
May 14, 2019 1:19 PM By: Hanna Petersen 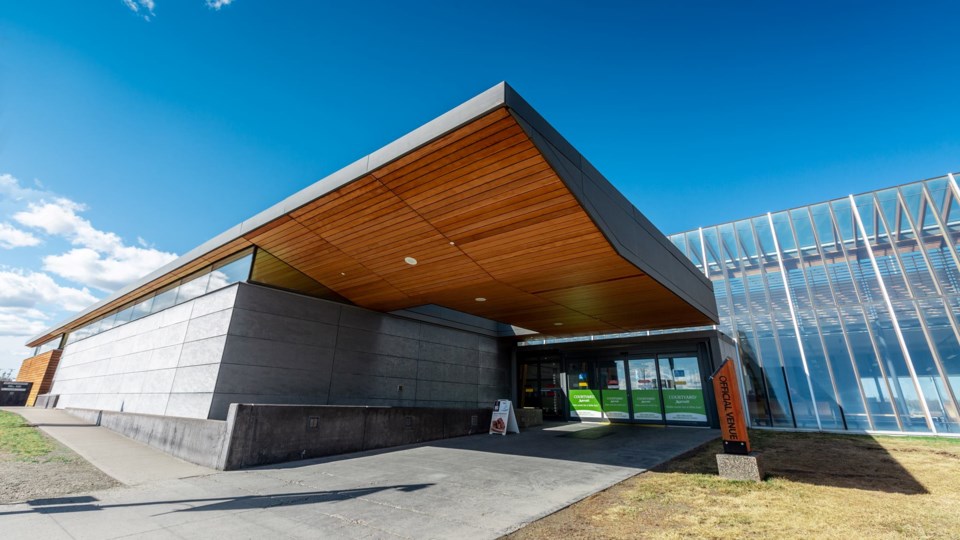 This year, YXS is expected to celebrate its seven millionth passenger through the terminal since its official opening.

The PGAA, which assumed operational control of the airport in 2003, presented a yearly update at the city council’s regular meeting Monday night (May 13).

Along with celebrating the projected seven millionth passenger this year, Mason said in its 16 years of operation, the PGAA has invested nearly $100 million in the airport.

In 2018 specifically, Mason noted that passenger traffic grew 1.4 per cent over 2017 and the airport completed its elevator and covered stairs projects.

“Last year’s wildfire season was pretty dramatic,” said Gibson. “The short story for the airport was, we saw a lot of increased water bomber activity and fire crew activity.”

“The road closures south of us pushed a lot of passengers to the airport,” said Gibson on the 2017 increase.

In 2018, WestJet began operating WestJet Link, which is a non-stop service to Calgary.

Gibson said 2019 is already off to a good start as passenger traffic is up slightly over 2018 and that construction is underway for a new licensed food and beverage service in the departure lounge.