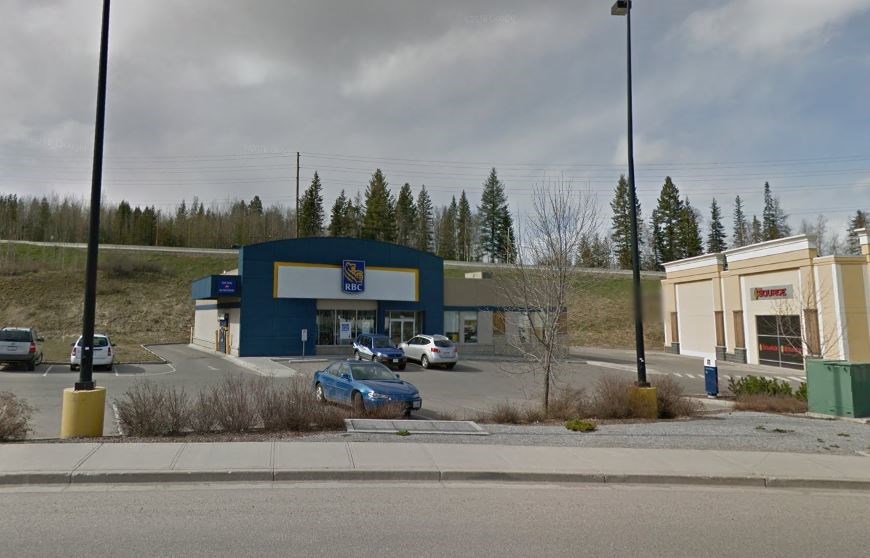 The proposed location used to be a Royal Bank. (via Google Maps)

The Liquor and Cannabis Legislation Branch has applied to rezone 6565 Southridge Ave., which is the old Royal Bank building near Walmart, to add retail cannabis as its principal use.

At the regular city council meeting on Jan. 21, city council unanimously approved the first and second readings of the rezoning amendment bylaw to allow for a B.C. Cannabis Store to open at that location.

However, the rezoning application faced a few questions from council before it was passed.

“I’m hoping the province shows up to the public hearing because it’s my understanding is that there is over 135 private sector business waiting to get in the same que that the province had put itself in the lead on,” says Coun. Brian Skakun.

He also asked if private sector applicants would be given the same timeframe as the province, to have their application come before city council.

“We will handle those applications as soon as we have an official application or notification from the province and an operator has been approved for a location,” answered Ian Wells, general manager of planning and development.

The rezoning bylaw will now go to a public hearing, which will take place during the council meeting on Feb. 4, 2019.

To learn more about the province’s proposal for the Prince George location, you can read through the Liquor Distribution Branch’s application package.

You can't smoke pot on campus: UNBC and CNC
Oct 18, 2018 1:03 PM
Comments
We welcome your feedback and encourage you to share your thoughts. We ask that you be respectful of others and their points of view, refrain from personal attacks and stay on topic. To learn about our commenting policies and how we moderate, please read our Community Guidelines.