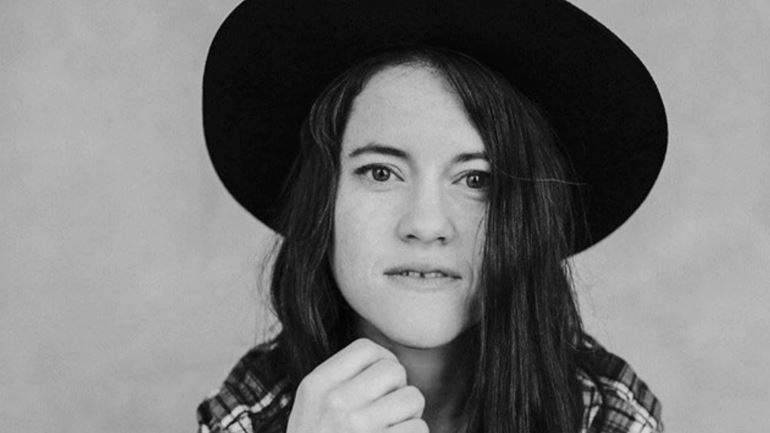 If you've never had the opportunity to hear the stunning voice of Amy Blanding, here's your chance.

Blanding is set to release her new album "Down The Line" this Saturday at the Prince George Legion.

Blanding's music revolves around her collection of moments in the northern wild, which she turns into stalwart folk songs.

She originally started out with nationally-recognized folk-rock band Black Spruce Bog, where she says she honed her craft as a songwriter.

She then was signed to Good Egg Records.

The album is described as a musical depth and energy unique to the B.C. music scene.

"Down The Line" was recorded and mixed on Lheidli T'enneh traditional territory by Pulp City Music.

The album has six original songs and one song that was previously unrecorded by Canadian songwriter Raghu Lokanathan.

Also joining Blanding at her release party will be Samson's Delilah.

Prince George musician uniting women through song
Mar 13, 2019 4:35 PM
Comments
We welcome your feedback and encourage you to share your thoughts. We ask that you be respectful of others and their points of view, refrain from personal attacks and stay on topic. To learn about our commenting policies and how we moderate, please read our Community Guidelines.