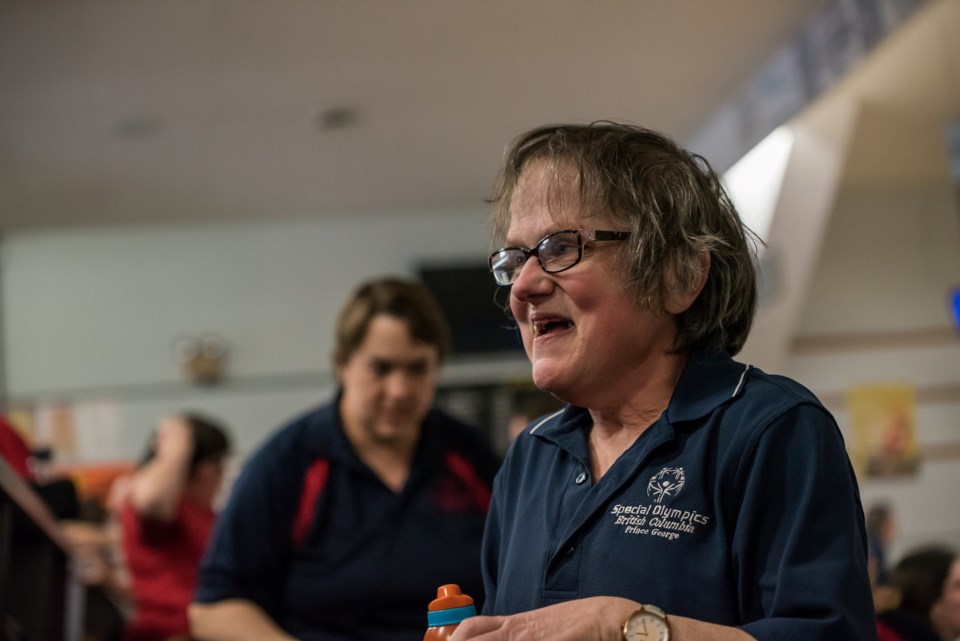 Hard work has paid off for a Prince George athlete in representing her country on the international stage.

Linda Mary Renner has picked up two medals in three bowling events for Canada at the 2019 Special Olympics World Summer Games in Abu Dhabi, including a gold medal in Women’s Singles.

The 56-year-old posted a game of 364 points, beating out Finland’s Marika Kukkohovi in a close contest by four points.

She was the oldest bowler in her Sunday round (March 17), alongside Carine Bourgonjon of Belgium at age 56, and is the only Prince George athlete on Canada’s roster.

A day earlier (March 16) in the team matches, Renner and Canada settled for a silver medal after being spared out of the top of the podium by a single point.

The Belgians gutterballed the Canadians by one point in their round, 1,301 to 1,300.

She will compete in one more event before the end of the World Summer Games, teaming up with Green in Doubles Bowling tomorrow (March 19).