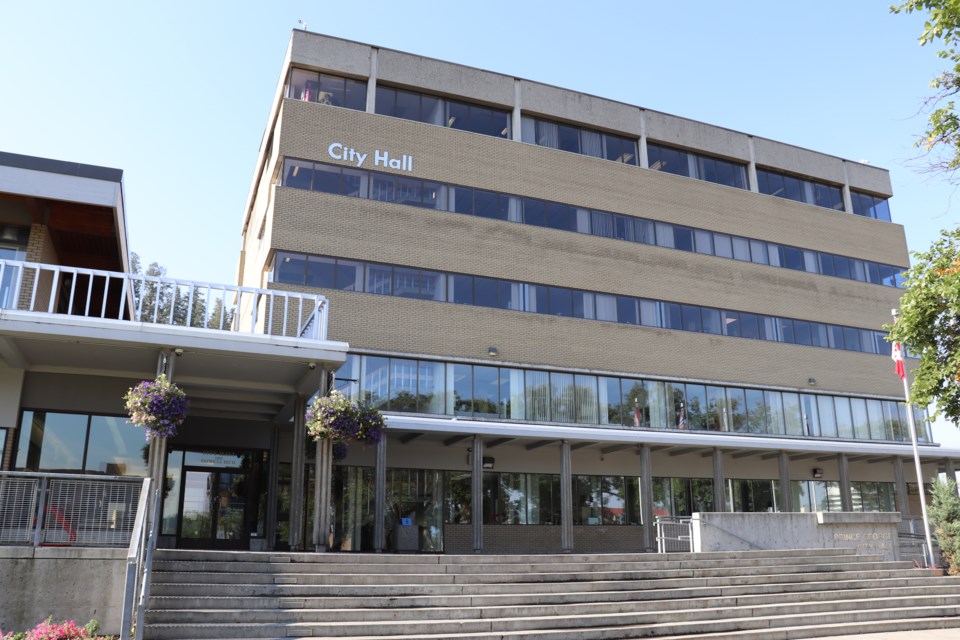 After a budget authority review, and following years of multi-million dollar project overruns, Prince George council now has a tighter grip on the city’s capital expenses.

The city has seen a series of high profile projects go over budget in recent years, including the Willow Cale Bridge project at $3 million, the Fire Hall No. 1 replacement project at $2 million and, more recently, the George Street Parkade which went $5 million over.

Many councillors expressed frustration with a system where senior staff have delegated authority to approve cost overruns without consulting council.

On Sept. 25, just over a week after Coun. Kyle Sampson passed a motion to have the city’s compensation policies reviewed, City Manager Kathleen Soltis departed with the city in what was described as a ‘mutual agreement’ to end her 34-year employment.

Coun. Cori Ramsay, however, had already asked for a review of the city manager's cumulative budget amendment authorization at the June 15 council meeting after expressing she was uncomfortable with the policy.

Administration finally presented the report to the Finance and Audit Committee at its Nov. 9 meeting.

The report detailed the city manager’s ability to approve cumulative budget amendments in a calendar year of up to five per cent of the total operating budget.

Staff didn’t have to seek council’s approval for budget amendments until this total was exceeded.

This meant the city manager could approve significant increases to project budgets. The intention of this policy was to help address project schedule constraints, as there could be cost implications to pausing a project pending a council approval of a budget transfer.

But this also meant that council has less involvement in overseeing budget transfers and decisions to change project scope.

To find a solution, the review then looked at comparable municipalities to see what they were doing and found their level of authority ranges between zero and $200,000 with most municipalities applying the amount on a per project basis.

This would see Prince George become more in line with its peer municipalities.

“Before a couple years ago it was a million dollars per project, then it was changed to five per cent of the total operating budget of the city, and now we are bringing it back to $100,000,” explained Director of Finance Kris Dalio.

Coun. Garth Frizzell noted that these changes strike the right balance of when council is informed of project changes.

“With the approval of these two changes, we will see it when we need to see it,” said Frizzell.

Dalio also clarified that the changes will come into effect on Jan. 1, 2021, and the city’s current projects, which are still under the old authority, will be brought back to council for review.

“It will be a new year and a clean slate,” added Dalio.

“I believe what was in place wasn’t working, thanks to Coun. Ramsay we have been able to make changes in a relatively quick amount of time,” said Coun. Sampson.

“We are going to be able to control the budget and make sure a project is staying on scope and if not the public is going to hear about it.”

During discussion around capital projects at the Nov. 9 meeting, the committee also recommended an amendment that would require an annual carryforward list on unspent funds for capital projects approved in the previous year.

“We know frequently the inflation rate for commercial projects and supplies goes up exponentially and I think this is a good for your information report that we look at regularly,” said Ramsay.

Both of these recommendations to amend the city’s finance guidelines have now been approved.

City of Prince George asking residents for their opinions on budget allocations
Oct 22, 2020 11:15 AM

Mounties investigating after City of Prince George hit with 'sophisticated' computer-based fraud of more than $700K
Nov 10, 2020 10:35 AM