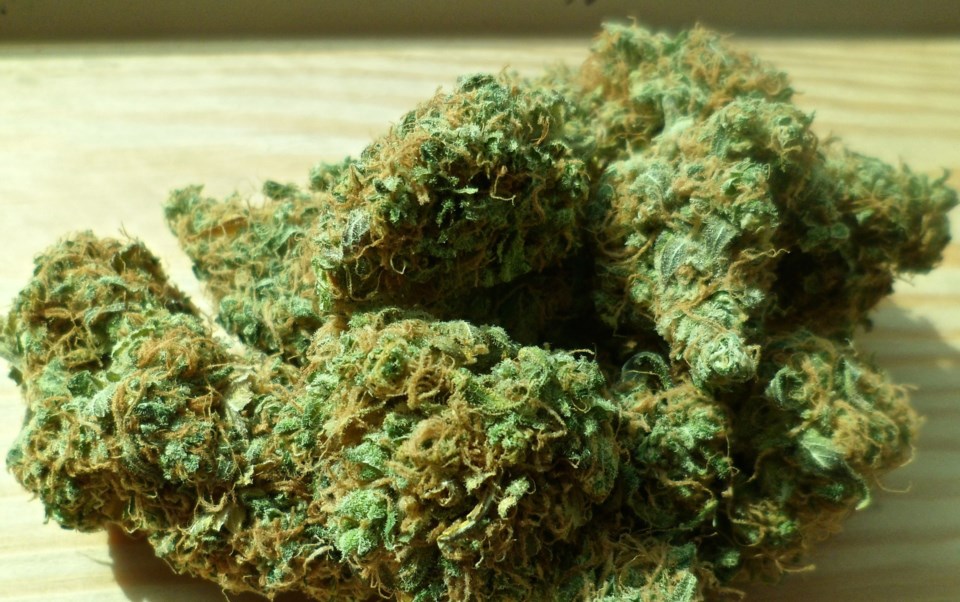 The City of Prince George is making preperations for when retail cannabis becomes legal in Canada on Oct. 17. (via cheifyc/Pixabay)

Prince George city council has decided to lower the proposed cannabis retail licensing fee from $5,000 to $1,000.

At Monday night's meeting, council heard the first and second readings of three bylaws and a licensing policy that will affect how cannabis shops will be run in Prince George after the Oct. 17 legalization date.

One of the items was bylaw No. 8976, which suggested a $5,000 business license fee for a cannabis retail shop and a $5,000 fee for a cannabis production facility. City staff have said the fees are similar to ones being charged by other municipalities in B.C., like Kamloops.

“The $5,000 for cannabis retail is too much,” said Coun. Brian Skakun during the discussion portion of the meeting. "We want to encourage business development. Cannabis is here and it's legal. How do we embrace it and work with these entrepreneurs?"

Skakun introduced a motion to amend the recommendation to lower the fee to $1,000 for cannabis retail and not cannabis production.

However, Ian Wells, the city's general manager of planning and development, clarified that the licensing fees are based on the cost to provide services relating to bylaw policing, so a cannabis production facility would need less policing.

Skakun then suggested amending both fees to $1,000.

“I’d have to agree with Coun. Skakun on this; if it's less unwieldy to police to deal with production facility then we set it at $1,000,” said Coun. Garth Frizzell. "I’m not for or against the product itself … This is seen as being a very profitable business area. If we want to foster small business, then at least for this year, let’s make it accessible.”

Not all councillors agreed with the idea to lower the proposed licensing fee, including Coun. Albert Koehler.

"We should go up and make it more difficult for anyone to obtain this stuff," he said.

“I’m concerned with the line of reason to — I don’t think it’s a wise or prudent decision for the taxpayers of Prince George or the industry as a whole,” Coun. Jillian Merrick chimed in.

“I have a couple of questions. There are so many unknowns and this is tough for me,” said Mayor Lynn Hall. "I want the flexibility with the bylaw for the new council to come back to it — there are going to be some severe growing pains whether it be on the production side or the retail side."

The bylaw amendment to lower the fee was approved by council with three councillors — Merrick, Koehler and Susan Scott — opposing.

The bylaws will still need to go to a public hearing and will need to receive third and final readings before adoption.

The public hearing is tentatively set for Oct. 1. If the amendments are approved, they would come back to council for final reading and adoption on Oct. 15.