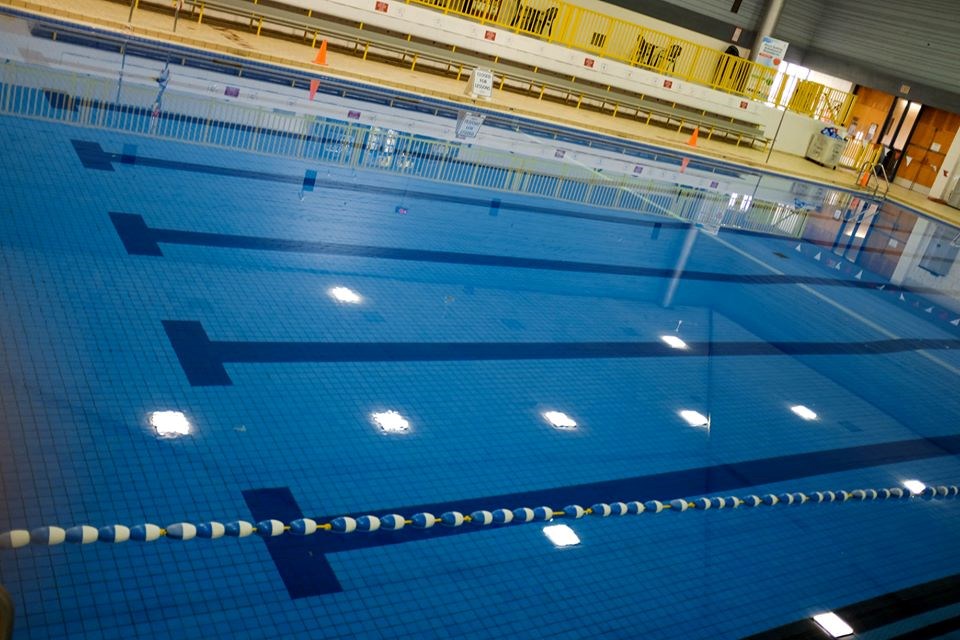 Prince George will be saying 'goodbye forever' to the Four Seasons Leisure Pool.

The city will be officially down to one pool, the Prince George Aquatic Centre, until construction on the new Downtown Pool Replacement Project is completed, expected for fall of 2022.

Although the Four Seasons has been closed since March 2020 as a result of the COVID-19 pandemic, during tonight’s meeting (Feb. 22) council made the decision to permanently close the pool and plan for its demolition.

The city will save $150,000 to $200,000 by permanently closing the pool, which is set to reduce the city’s overall building maintenance count whereas reopening it could require further restart money in 2022 in addition to a budget enhancement to meet expected service demands.

“It’s been a great building but right now it’s just a strain on our budget and we have to be realistic whether we can open that up before the new pool opens,” said Coun. Cori Ramsay.

One of the issues council focused on when discussing the permanent closure of the Four Seasons, was the five weeks of annual scheduled maintenance at the Prince George Aquatic Centre, which means the city would be without a pool for a long period of time.

Coun. Ramsay suggested opening the Four Seasons during the five weeks the Aquatic Centre will be closed in the summer before saying final goodbyes to the aging facility.

After some discussion, Mayor Lyn Hall clarified with staff that it was never administration's intent to reopen the Four Seasons to accommodate for the five-week Aquatic Centre maintenance.

“I’m having a hard time thinking we should keep the Four Seasons Pool open any longer than it needs to be,” said Coun. Kyle Sampson.

“It is not being used and to have the additional costs in order to save face for four to five weeks of downtime less than a year from now is just really difficult in my mind to balance.”

Acting director of civic operations Blake McIntosh, noted that with only one pool, user demand substantially exceeds supply, so one pool in operations will result in limited aquatics programing for 2021 through 2022.

He said although administration has built contingency plans to consolidate users at the Aquatic Centre, condensing two pools into one has limitations.

The Four Seasons' main function was to provide swimming lessons for residents, which has not occurred in nearly a year.

The city says limited swimming lessons are planned to resume in May at the Aquatic Centre, ensuring all safety related COVID-19 protocols and best practices within the aquatic industry occur, but this does mean the cancellation of an ‘everyone welcome’ swim block on Sunday mornings.

“It is not optimum, however, it is the right thing to do,” said Coun. Terri McConnachie.

“We are all stressed and talking about our need to save money and make tough decisions and that means closing the Four Seasons Pool. It is short term pain for long term gain. I think it’s the right thing to do.”

When it came to a vote council unanimously passed the motion to permanently close the Four Seasons Leisure Pool and plan for demolition.

Council has also requested that city staff return with a report on demolition costs, timelines, and land sale.