“None of the temporary area deferrals are in our endangered northern rainforests.”
Sep 14, 2020 11:35 AM By: Hanna Petersen 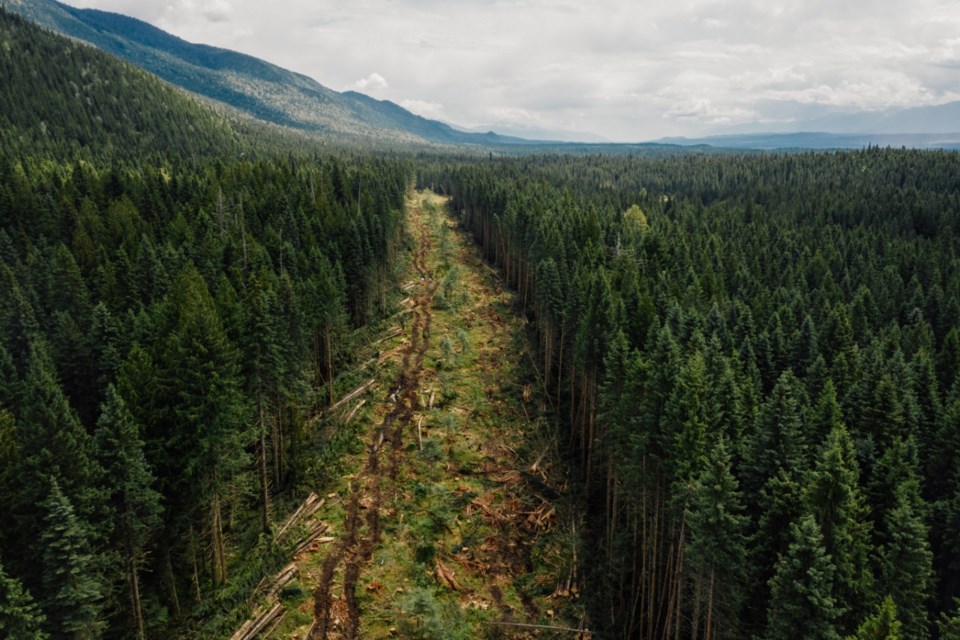 The Prince George-based organization Conservation North is organizing a rally this week as part of the province-wide Day of Action for Forests and to call for the protection of the interior’s inland rainforests.

On Sept. 11, the province announced nine general locations where they will temporarily defer logging of old-growth areas which totals almost 353,000 hectares, in response to a review announced a year ago.

“None of the temporary area deferrals are in our endangered northern rainforests. In other words, they seem to have completely ignored the science,” explains Jenn Matthews of Conservation North while demanding legal protection for these globally unique northern rainforests, stretching from Wells Gray to the Peace River break.

The commitment comes after the release of an independent panel report, A New Future for Old Forests, which made 14 recommendations, but these recommendations fall short of an earlier “What We Heard” report, summarizing engagement from British Columbians, that called for an immediate moratorium on old-growth logging in the province.

Conservation North says the areas deferred in the southern interior - Stockdale and Crystalline creeks - have both been 'off-limits' to harvest for about a decade and so are not at risk.

It adds making these areas officially protected in some form is a good thing, but claims this doesn't deal with the immediate threat to high-risk old growth in B.C.

“B.C. has failed to meet a basic and straightforward recommendation by scientists and their own appointed panel, which is to stop harvesting the rarest old-growth forests immediately,” says Conservation North spokesperson Michelle Connolly in a news release.

The group says despite being classified a ‘red zone’ for ecological risk by scientists, B.C.’s central interior was not included in the province’s limited selection of area deferrals pointing to the Anzac Valley and the cedar-hemlock forests of the Upper Fraser-River, commonly referred to as part of the inland temperate rainforest.

Conservation North is pushing for a rapid transition to managing and harvesting already-converted landscapes and staying away from primary old-growth forests.

The group is calling on the B..C government to legally protect old-growth forests in the interior and transition towards community-based forestry in second-growth forests.

“We need to look at the future of our community, not just the bottom line of forestry corporations,” explained Jenn Matthews.

"Once the old growth is gone, we will have to transition to using second-growth forests anyway, so why not make that transition now while some fraction of these important places are left?”

Ancient Forest/Chun T'oh Whudujut to receive more than $8M in upgrades
Jul 6, 2020 10:10 AM
Comments
We welcome your feedback and encourage you to share your thoughts. We ask that you be respectful of others and their points of view, refrain from personal attacks and stay on topic. To learn about our commenting policies and how we moderate, please read our Community Guidelines.