Prince George Cougars add another loss, look to bounce back against Seattle 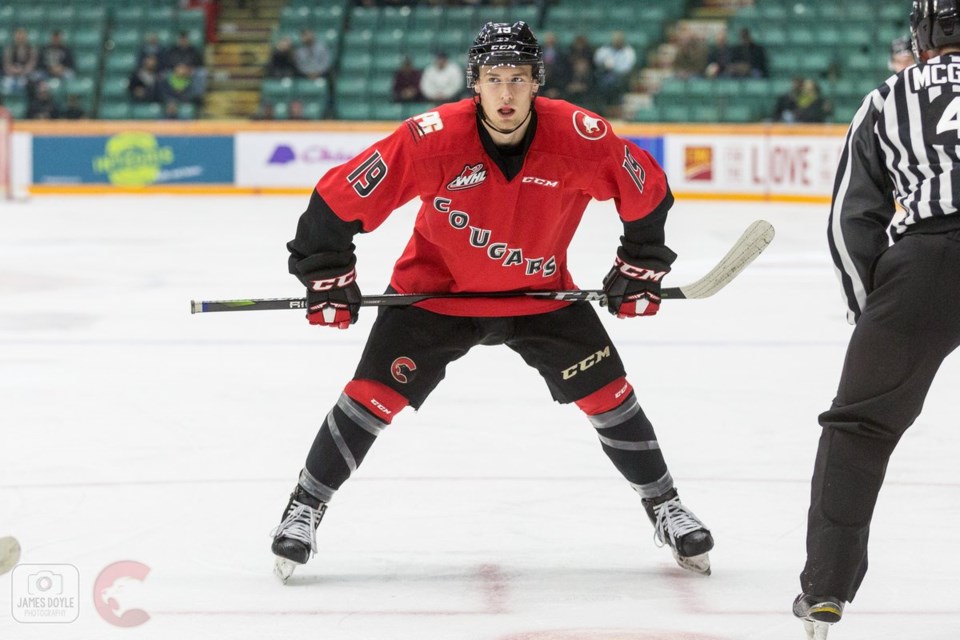 It's a familiar phrase these days: the Prince George Cougars lost again.

Prince George was looking to get back on track on Dec. 8, when they played the second of a back-to-back series in Portland against the Winterhawks.

After dropping the Friday night contest 5-2, the Cougars were hoping to head to Seattle on a high note, but by the end of Saturday night, that wasn't close to reality.

The Blackhawks would add one goal in the first and two goals in the second from Jake Gricius, Ryan Hugues and Jaydon Dureau, respectively, with one of their three goals on the power play (1/3). Jared Freadrich added two assists for the home side.

The Cougars were dismal on the power play, going 0/6 on the night while only mustering 22 shots. Portland put a total of 39 shots on net.

With the 3-0 loss, the Cougars head into Seattle to play the Thunderbirds tonight (Dec. 11) on a two-game losing streak and have only won two of their last 10 games.

This could be just what the doctor ordered for Prince George, with the Cougars leading the season series to date 2-0-0-0. Last season was the opposite with Seattle winning all four contests.

The Thunderbirds are also in a slump themselves, riding a one-game losing streak and are 3-6-1-0 in their last 10.

Here are the leading scorers for each team heading into tonight: