Prince George Cougars struggle with consistency after another loss 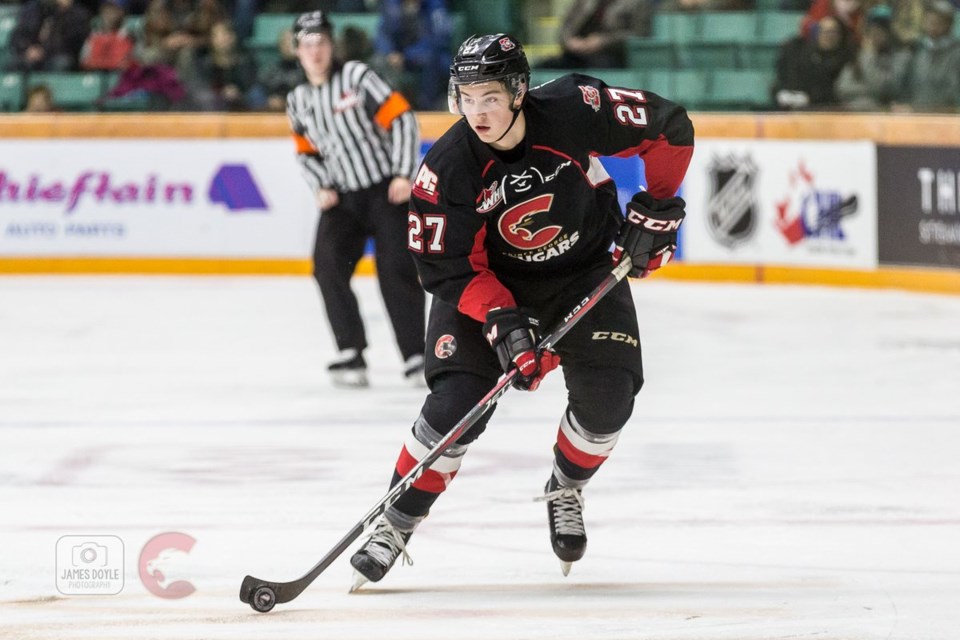 The Prince George Cougars can't seem to get on the right track and stay there.

The club suffered another loss on Friday night (Dec. 7), falling 5-2 in Portland against the Winterhawks. The loss gives the Cougars a 3-7 record in their last 10 games.

Prince George was coming off a 5-3 win on Dec. 2 against the Victoria Royals, but they were unable to keep that streak going.

Portland came to play, scoring two power play goals in the first and adding another even strength marker early in the second to jump to out to a 3-0 lead. Prince George Captain Josh Maser would get one back midway through the frame, before a very shorthanded goal from Vancouver Canucks prospect Cody Glass buried any hope of a Cougars comeback.

Joachim Blichfeld, Seth Jarvis, Robbie Fromm-Delorme and John Ludvig also scored for the Winterhawks. Vladislav Mikhalchuk added another marker for the Cougars late in the third to make the final score look a little better.

Remember that time our #StatKing @AndyKemper told us that only THREE OTHER TIMES has a 3-on-5 goal happened for the Hawks?!

Well here is the 4th time... from @GriciusJake21 to Captain Glass!

Cougars goaltender Taylor Gauthier only lasted two periods before being replaced by Isaiah DiLaura. Gauthier stopped 25 of 30 shots in 40 minutes of action while DiLaura stopped all five shots he faced in the third period.

The Winterhawks once again host the Cougars tonight (Dec. 8) with a puck drop of 6 p.m.

Heading into tonight, these are the top scorers for both teams: