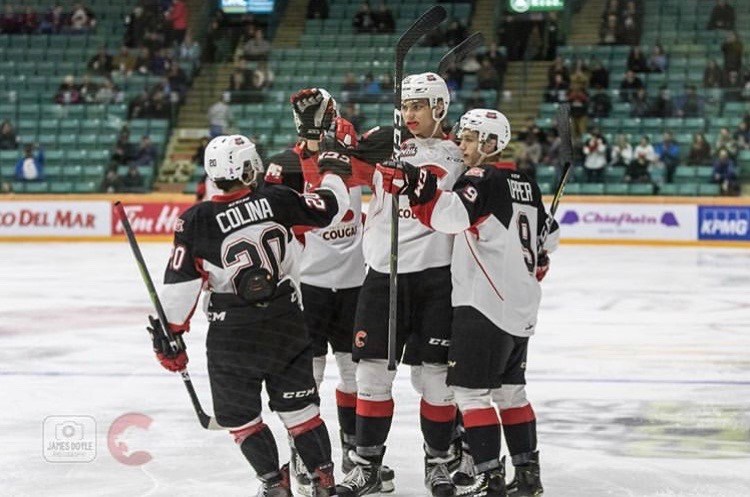 As hard as it may be to believe, it’s the middle of August and for some, that means hockey season is just around the corner.

B.C. Hockey is set to begin the new year next month with a season kick-off camp for Prince George Minor Hockey Association (PGMHA) players and have enlisted the help of the Prince George Cougars.

Though it hasn’t been determined which players will participate, the team confirms at least half-a-dozen will be at the Elkscentre on Sept. 3 for on-ice instruction.

According to the PGMHA, kids will go to a certain training regimen with the big Cats that includes:

The one-day camp will also feature friendly competition with three-on-three games and other team-bonding activities.

There is a cost to attending the season kick-off event at $110 per player, but those who register will receive a jersey and water bottle.

BC Hockey is very excited to announce a special camp in Prince George. In partnership with @PGCougars, @pgmha we will host a season kick off camp. https://t.co/NISRIEHNzE
Cougars players will be in attendance. PG Minor hockey will have some exciting news about this season.

Seven Prince George rising stars attending this B.C. Hockey showcase
May 9, 2019 11:11 AM
Comments
We welcome your feedback and encourage you to share your thoughts. We ask that you be respectful of others and their points of view, refrain from personal attacks and stay on topic. To learn about our commenting policies and how we moderate, please read our Community Guidelines.