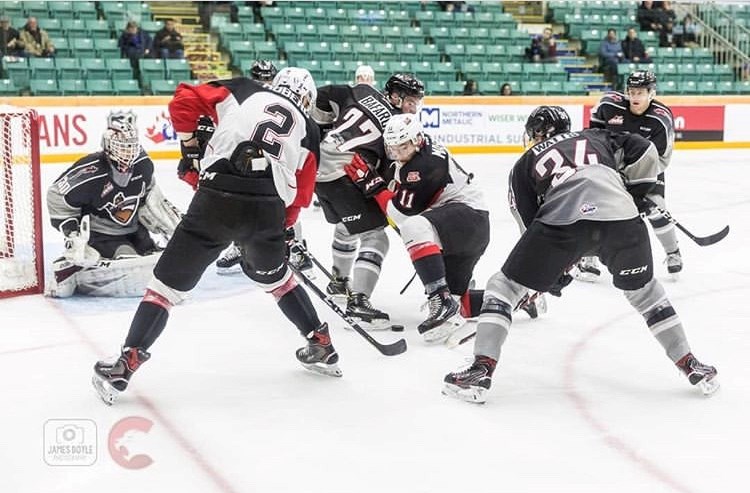 It’s time to defend the den!

The first home game of the 2019-20 season for the Prince George Cougars is set for Sept. 20 and will face-off against the Vancouver Giants.

The eventual division-champion Giants prevailed over the Cats eight times, including all four of Prince George’s home-side battles.

The Cats’ lone victory against Vancouver last year came on the road; a 1-0 shutout in November.

The Cougars-Giants clash will be one of 34 home tilts games played in the northern capital, part of the Western Hockey League’s (WHL) 68-game season.

Prince George will be the opponents for the Victoria Royals' home opener on Sept. 27.

This Prince George Cougar is turning professional by transferring to Russia
Jun 11, 2019 7:35 AM
Comments