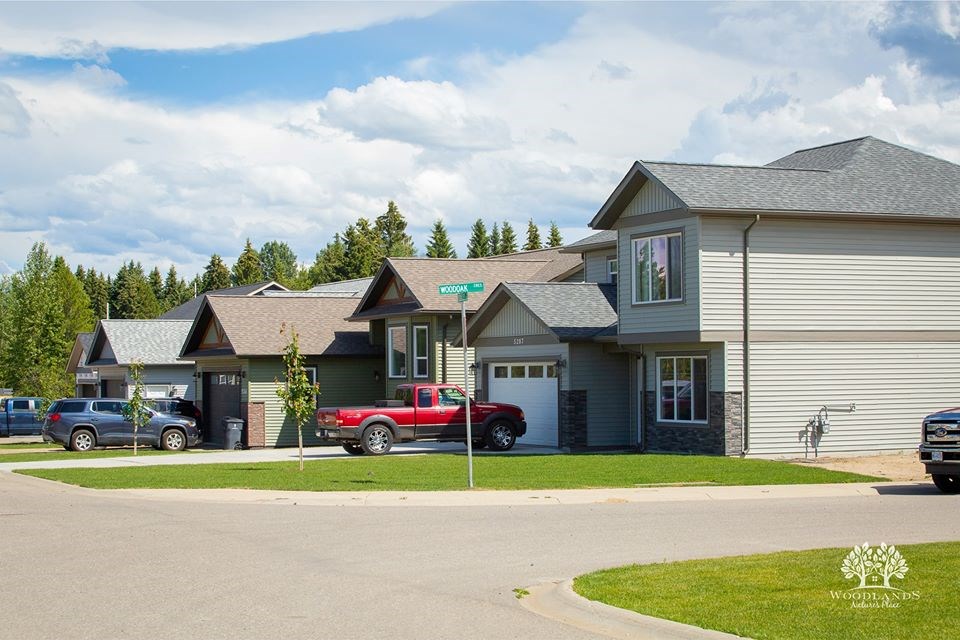 Prince George city council is beginning to look at Official Community Plan amendments that would allow for the expansion of the neighbourhood at Woodvalley Drive.

At last night’s meeting (May 11), council approved first and second reading for the amendments associated with the Woodlands Neighbourhood Plan.

The plan makes recommendations for land use policy, including designating areas for residential development, parks and the preservation of environmentally-sensitive lands.

The Woodlands Neighbourhood Plan area is approximately 38.5 hectares, located north of the Foothills Boulevard and Chief Lake Road intersection, and is notable for its biodiversity, including wetlands, informal trails, and wildlife corridors.

The existing neighbourhood is located directly south of the plan area and is developed with urban services, while rural residential uses extend to the north and west. 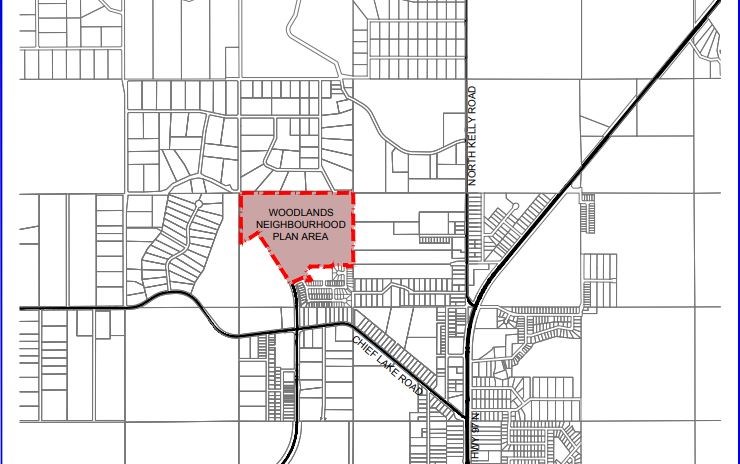 The subject property. (via City of Prince George)

The plan provides for single residential housing, a neighbourhood park, and greenbelt and riparian areas surrounding the wetlands.

The new development would be located in the Springwood Elementary and Shas ti/Kelly Road Secondary catchment areas.

The developer has also submitted an application to subdivide a portion of the plan area to 16 residential lots, but that is pending the adoption of the OCP amendments.

The plan has been developed by L&M Engineering for WPD Woodlands Property Development Corporation with public engagement and input from the City of Prince George which started in the spring of 2018.

Written comment will now be advertised before the amendments go through the public hearing process.

PHOTOS: Wheelin' Warriors of the North ride past $1M raised to support BC Cancer Centre of northern B.C.
May 5, 2020 1:35 PM
Comments