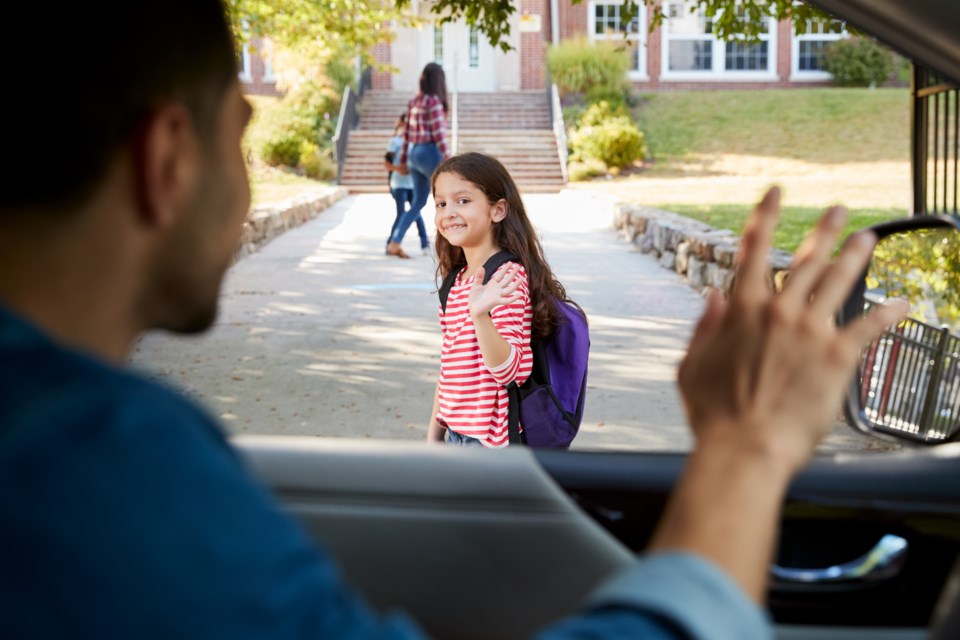 A Prince George driver was arrested and charged for refusing to provide a breath sample while picking up their child from school.

Prince George Mounties have been busy enforcing school zones throughout the city, issuing 208 speeding tickets and 15 tickets for unsafe driving practices, one of which involved an instance during school pickup.

“One person was arrested and charged with refusing to provide a breath sample under the Criminal Code of Canada. This person drove to school to pick up at least one child,” says Cpl. Craig Douglass in a press release.

The Prince George RCMP's municipal traffic services section has focused on school zone speed enforcement since Sep. 4. Over this two-week period, the following tickets were issued:

Nine tickets were issued for drivers using cellphones while driving, and another six for drivers not wearing a seatbelt.

“The Prince George RCMP want to thank the vast majority of motorists who followed the rules of the road and obeyed the 30 km/hr speed limit in school and playground zones. Pedestrians, specifically children, are vulnerable road users and require extra care so they can get to their destination safely,” says Douglass.

Plan on five-day school week in fall for K-7, B.C. education minister says
Jul 9, 2020 10:05 AM
Comments
We welcome your feedback and encourage you to share your thoughts. We ask that you be respectful of others and their points of view, refrain from personal attacks and stay on topic. To learn about our commenting policies and how we moderate, please read our Community Guidelines.