Prince George election 2018: Viv Fox wants to clean up the streets and make them safe 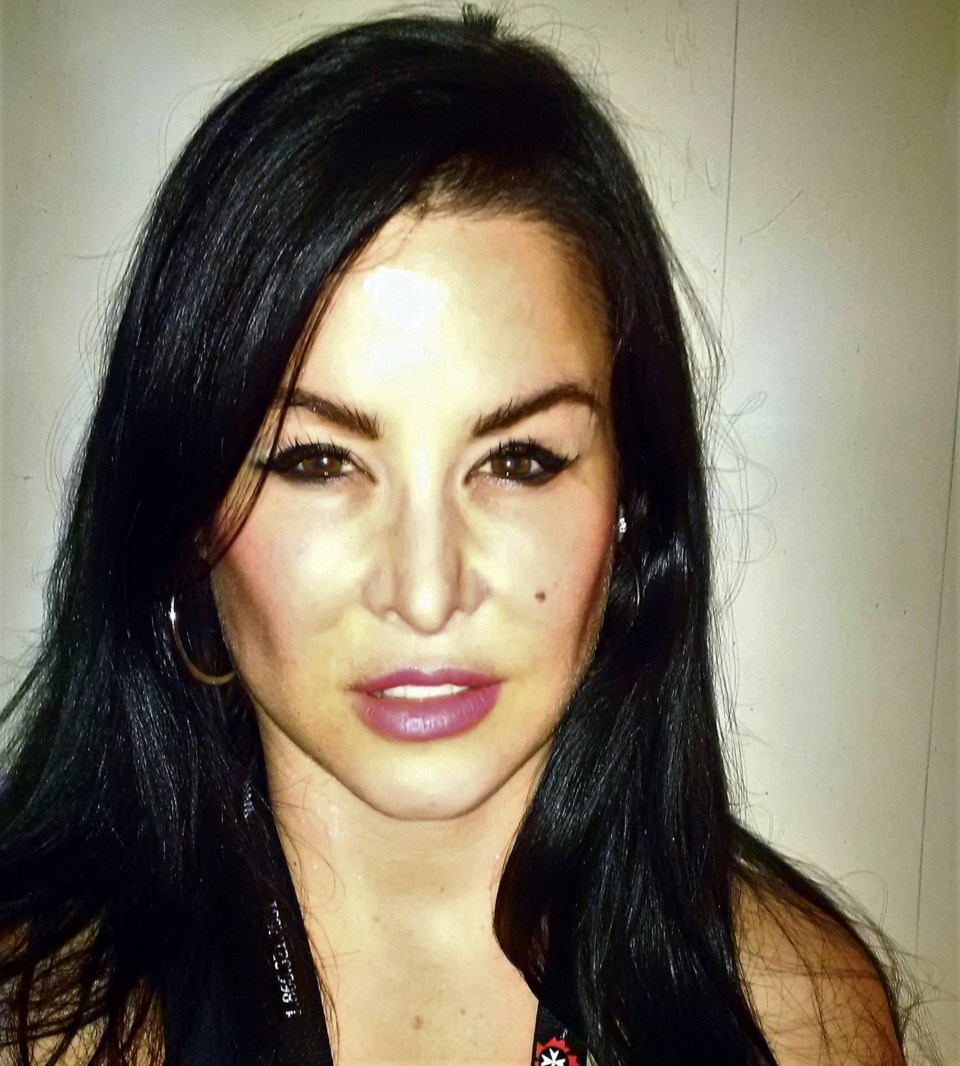 On Oct. 20, Prince George residents will pick one mayor, eight councillors and five school trustees. The ballot will have two mayoral candidates, 13 councillor candidates and 11 school trustee candidates. There are also 15 candidates running in the Regional District of Fraser-Fort George.

PrinceGeorgeMatters has sent out a list of questions to those vying for a seat in public office.

Reason community would recognize your name: In my seven short years living here I have had the pleasure of working, creating and recreating with SO many people in this community via many clubs, causes, groups, institutions and organizations that I have been a part of since 2012. To name a few: Rocky Mountain Rangers Bravo Company, Prince George Toastmasters, The Caledonia Ramblers, Northern Health Authority, the Recycling and Environmental Action Planning Society (REAPS), the Blizzards, the Caledonia Nordic Ski Club, the 2015 Canada Winter Games, the Shaolin boxing club, the Prince George Brain Injured Group, Legion 43, Groop Gallery, Nechako Theatrics, North Cariboo SPCA, Salmon Valley Women’s Festival, the Blackburn Community Centre, UNBC Continuing Ed, the College of New Caledonia, the local chapter of the Canadian Society of Safety Engineers, White Spruce City Chorus 2013, and Steps for Life Prince George 2016, etc.

What is the most important issue facing Prince George, and how do you propose to deal with it?

Although I do not wish to downplay the multiplicity of important issues requiring attention by outlining one, there is one issue which is of particular importance to me: making the streets safer. Downtown (and surrounding) streets need to be cleaned up. I propose to deal with this, if elected, by working with my fellow councillors to examine realistic solutions and strategies to address this problem which has multiple root causes — there is no one single solution, there will be a series of strategies and tactics needing to be implemented, monitored, tested for effectiveness and modified as necessary. Addressing this issue will also require the cooperation of various stakeholders to be effective.

How should Prince George address the issue of crime in the city?

I read in a recent article that there is intent to increase the RCMP numbers at our local detachment — however, this is only one part of addressing a complex issue: to truly address crime we must explore the root of the issue — again this is something which cannot be solved with a single strategy or Band-Aid answer; the reduction of crime perhaps must be balanced with an increased focus on community wellness and inclusiveness for all cultures and socioeconomic backgrounds, fairness of services and examining certain barriers for entry in areas (e.g. education, the workforce, etc.) which, if they were attainable, would perhaps make choosing a life of crime unnecessary or at least less desirable. I don’t think that anyone’s little girl or boy ever as a child grew up wanting to be a criminal; conversely, most young children have dreams of being pilots, doctors, astronauts, rock stars, firefighters, etc. — where did that child’s journey, as they aged, go awry? That is ultimately what must be explored to truly address this issue, while still having our brave police force keep the peace and keep our residents safe as we do so.

What is your specific reason for running?

I am running to give back to a community which has given me so much and to bring forth and voice the concerns and suggestions of the people. Since moving here in 2012, I have been afforded so many rich opportunities through the city’s many clubs, events, organizations and businesses. This is a great city but I think it can be even better: there are many areas requiring improvement and attention, and I would like to have a hand in making Prince George become a place that people are proud to call home. Over the next four years, I would very much like to focus on cleaning up the streets, and making the streets of Prince George safe again for all ages and demographics to walk, while concurrently seeing existing and new businesses flourish in a safe and culturally inclusive environment.

Where can the city spend less?

To be honest, I was taken aback when I learned of the overtime wage expenses from last summer’s wildfire event as detailed in the 2017 SOFI submission and per the overtime process for exempt staff as outlined in the Exempt Employee Overtime Administrative Procedure wherein it is outlined that exempt city employees, during “Emergency Call-Outs,” go straight to double time for their overtime compensation. One of the foundational principles of responsible conduct for local government is “integrity,” and “acting in the interest of the public,” is the first thing listed in the city’s council code of conduct policy. The exempt employee overtime administrative procedure (approved in March 2015), which outlines how exempt employees overtime pay rate escalates straight into double time for “emergency call-outs,” is something I feel needs to be seriously reexamined if elected officials are going to be in-line with both the foundational principles of responsible conduct, and the City of Prince George’s council code of conduct policy.

Where should the city be investing more?

I have seen much public commentary as of late articulating the lack of adequate bylaw services staffing. Perhaps the city can bolster its capacity, or during busier times of the year, make provisions for surge capacity staffing in order to address this lack; council minutes from August also hinted at revenue loss taking place due to there being inadequate means to collect; coupling increased staffing with the ICBC collection idea proposed would massively increase city revenue, which could then be budgeted toward priority infrastructure projects, grants for citizens, etc. This, of course, is only one area where the city could be spending more, and I know that the community would have extremely valued and varied input on the other areas for increased spending which I would be very interested in hearing about votevivfox@gmail.com.

What new business or feature would you like to see in Prince George?

There are so many, but to pick one off the top of my head — I would really like to see more tasteful public art mural projects around the city — particularly ones featuring the works of local Indigenous artists.

Next time you’re walking in the woods and you come face-to-face with a Sasquatch, what do you do?

Give him a high-five and tell him to hide!

If the next city council does something film-worthy, who would play you in the film?

Can it be Natalie Portman? She is an admirable philanthropist who walks her talk!

When I’m not at home or at work, you can find me:...walking my SPCA rescues at the park, riding my motorbike or visiting a local art exhibit, open mic, concert or play.

The most random, yet interesting fact about me is: Well, I am not sure that it is interesting, but I have illustrated a few books and am an avid visual artist in my spare time.

My favourite beverage is: Black coffee. Also, a bottle of wine from our very own Northern Estates Winery will do.

For Christmas/Hanukkah/the gift-giving season, I would like:...for no one to have to be alone during the holiday season. My family are all vastly separated geographically and I have spent many a holiday alone so I know what this can feel like. There are many newcomers to Prince George as well as resident elders who are in need of company during the holiday season who may not have a support network, let alone a single contact, and may not know how to or have the confidence to reach out. If you know someone new to the city or know of an elder who is all alone, reach out to them, invite them to your family and friends' dinner and make them feel valued by including them. That is what I would like.

The best park in/near to Prince George is: That is a tough one. But if I have to pick only one, I would have to say Ginter’s, because how many cities have an awesome off-leash park like that?

If Prince George didn’t exist, I’d be living in: There is nowhere else.

When I need some pump-up music, I listen to: Tribe Called Red!