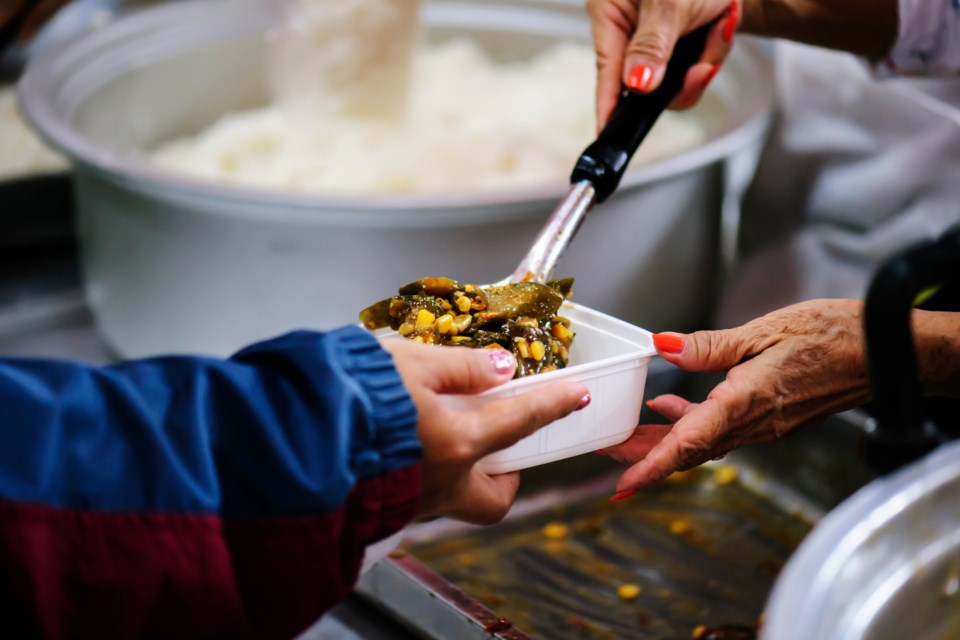 Poverty reduction is one of Prince George's strategic priorities, and to tackle poverty the city completed a poverty profile and created a new committee to make informed recommendations.

Following the release of TogetherBC, the Province’s poverty reduction strategy, the city contracted Alex Fraess-Phillips, a PhD Candidate, UNBC Instructor and researcher, to develop a profile of poverty in Prince George.

“The profile provides a really objective overview of some of the key factors that influence or are influenced by poverty in the city of Prince George,” said Chris Bone, the city’s associate director of strategic initiatives and partnerships, to council. “It was structured in a way that it mirrors B.C.’s poverty reduction strategy, but it also really focused on areas that are best impacted by municipal policy.”

The profile, together with other related documents, is intended to inform the identification of actions that the city can take to support implementation of the Province’s comprehensive strategy.

“It uses city level geographical data and information wherever it can and its only in instances where that level isn’t available that we defer to other sources that are indicated in the profile.”

“Just as an example the prevalence of low income using Canada’s official poverty line is about 10.6 per cent in Prince George which is less than the BC total of 15.2 per cent and a Canadian total of 12.9 per cent, however we also need to note that there are disparities between city neighborhoods.”

Coun. Ramsay noted that the report was very eye-opening and encouraged others to take the time to read it.

““I’m very impressed with what is produced and I think with this report we are much farther than many other communities are,” added Krause.

“They are just looking at ‘what do we do’ and looking at the province for what to do, and the city of Prince George is already produced a profile and we are going to be able to work on it. “

You can read the report, A Profile of Poverty in the City of Prince George 2019, in its entirety online.

Minimum wage goes up June 1 in B.C. as businesses face COVID-19 challenges
May 31, 2020 11:43 AM
Comments
We welcome your feedback and encourage you to share your thoughts. We ask that you be respectful of others and their points of view, refrain from personal attacks and stay on topic. To learn about our commenting policies and how we moderate, please read our Community Guidelines.