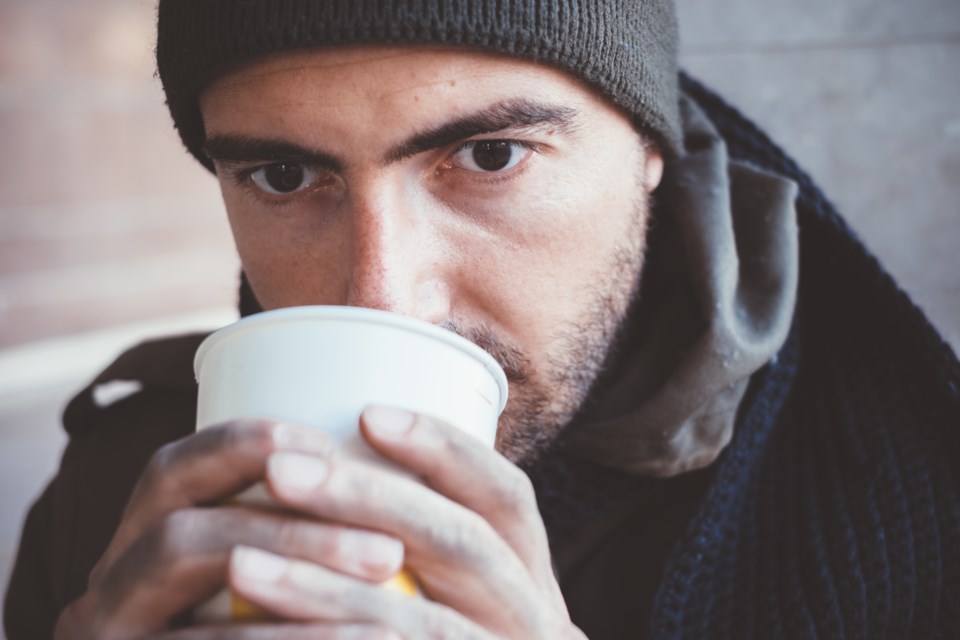 The city's three extreme weather shelters are full almost every night, according to the B.C. government.

An extreme weather alert has been in effect in Prince George since Nov. 1. In response, the province announced last month it would be providing more places for those who need shelter during the cold, brutal winter.

More than 1,400 temporary shelter spaces and over 750 extreme weather response shelters, in partnership with municipalities and non-profits in around 65 communities throughout B.C. were added.

"Sometimes, additional mats and sleeping spaces are squeezed into a shelter to make more room," says a statement from the Ministry of Municipal Affairs and Housing.

The ministry shared with PrinceGeorgeMatters what capacity each shelter is at:

The shelters are open each night and also provide daily meals.

Prince George receiving 40 more extreme weather shelter spaces this winter
Nov 3, 2018 9:35 AM
Comments
We welcome your feedback and encourage you to share your thoughts. We ask that you be respectful of others and their points of view, refrain from personal attacks and stay on topic. To learn about our commenting policies and how we moderate, please read our Community Guidelines.