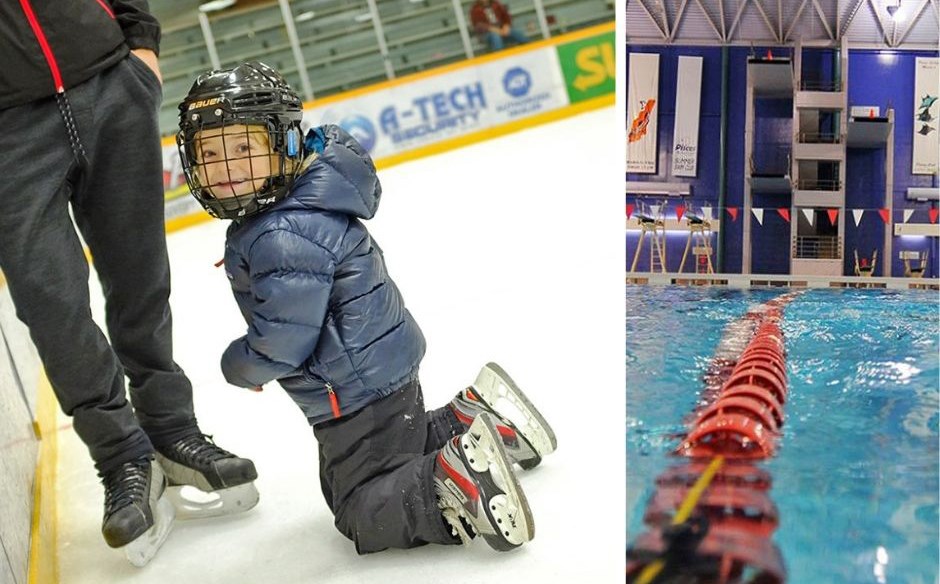 Civic facilities in Prince George now have tentative reopening dates, with many scheduled for later this summer or early fall.

The city says the early consensus of cities around the province suggests most communities will reopen indoor rinks, pools and recreational civic centres in the August to September timeframe, or potentially even later.

The city’s current planning process will see facilities reopen within this timeframe as well, provided the province is in ‘phase 3’ of the restart plan.

The Aquatic Centre is tentatively scheduled to reopen on Tuesday, September 8, under a modified schedule and operations.

As close-contact programs and sports may not be allowed until Phase 4 the Four Seasons Leisure Pool, which hosts swimming lessons, will remain closed until further notice.

Kin Centre 2 and Kin Centre 3 are tentatively scheduled to reopen in early August to accommodate a number of hockey and figure skating training camp provided the province be in ‘Phase 3’ and the local sport organizations have completed the necessary regulatory steps.

Activities are required to adhere to provincial restrictions, which include physical distancing and a maximum number of participants on the ice during the same time.

The reopening date for Kin Centre 1 and the CN Centre may occur in early September, driven by user demand, but it’s unknown what the overall ice user demand will look like for the 2020/21 seasons. The city says based on it’s financial and operational restraints, it is unlikely that all six sheets of ice will be utilized.

The Prince George Conference and Civic Centre (PGCCC) is tentatively scheduled to reopen in August dependent upon user group demand. Under provincial restrictions, gatherings will be limited to 50 people. Safety plans may be required for all user groups, in addition to further insurance requirements. Large gatherings and conferences will not occur prior to Phase 4.

The organizations must adhere to the city’s process, which includes insurance and the submission of the local sport organization’s approved ‘Return to Sport/Play’ plan and a signed COVID-19 facility use rental agreement waiver.

Bookings, contracts and permits for individual requests to use park and park facilities will not be issued for the remainder of the 2020 season. Small gatherings for casual use are welcome at any park or park facility, following provincial health orders and recommendations, on a first-come, first-serve basis

The COVID-19 pandemic has resulted in a significant number of temporary operational changes to the transit system, resulting in a substantial decrease in revenue. There was an estimated loss of approximately $100,000/month during the fare suspension.

With the return to fare collection at the beginning of June, the city says ridership is not expected to return to normal levels where the city would see a full recovery in fares for the remainder of the fiscal year.

Ridership has been stagnant at around a 60-70 per cent decrease compared to this time last year, and it is not expected to substantially increase again until guidelines and regulations around physical distancing are eased.

Summer level transit service is proposed for the remainder of the year, which will see reduced trips to UNBC and CNC.

The city says staff will have to work with BC Transit to identify opportunities for reductions in fixed and variable operational costs moving forward.

The city council meeting is scheduled for 6 p.m. at City Hall and will be live-streamed on the city’s website. You can read the full agenda online.