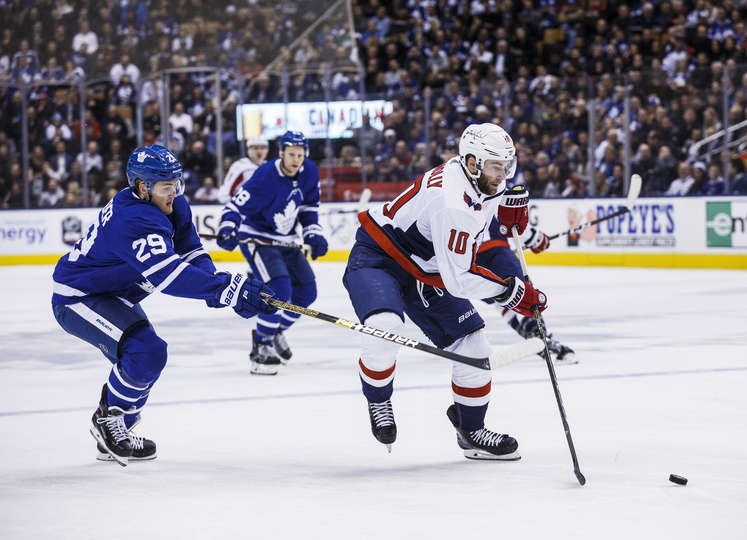 Taking his talents to South Beach, in a manner of speaking.

Prince George’s Brett Connolly has signed a four-year, $14 million contract with the Florida Panthers as the NHL opens up its free agency today (July 1).

That works out to an average annual value of $3.5 million a year, according to PuckPedia.

The 27-year-old was on the market after three seasons with the Washington Capitals, which included capturing the Stanley Cup last year, which he brought back to northern B.C. on Aug. 20, 2018.

This will be the fourth NHL organization for the former Prince George and Cariboo Cougar since his 2011-12 rookie season, playing in Boston and Tampa Bay prior to D.C.

Connolly is coming off of a career-high 46 points in 81 games, including 22 goals throughout the regular season and two more in seven playoff tilts before being eliminated by the Carolina Hurricanes in the first round.

During his major junior career, he recorded 152 points in 144 Western Hockey League (WHL) for the Cougars, accounting for 86 goals and 66 assists.