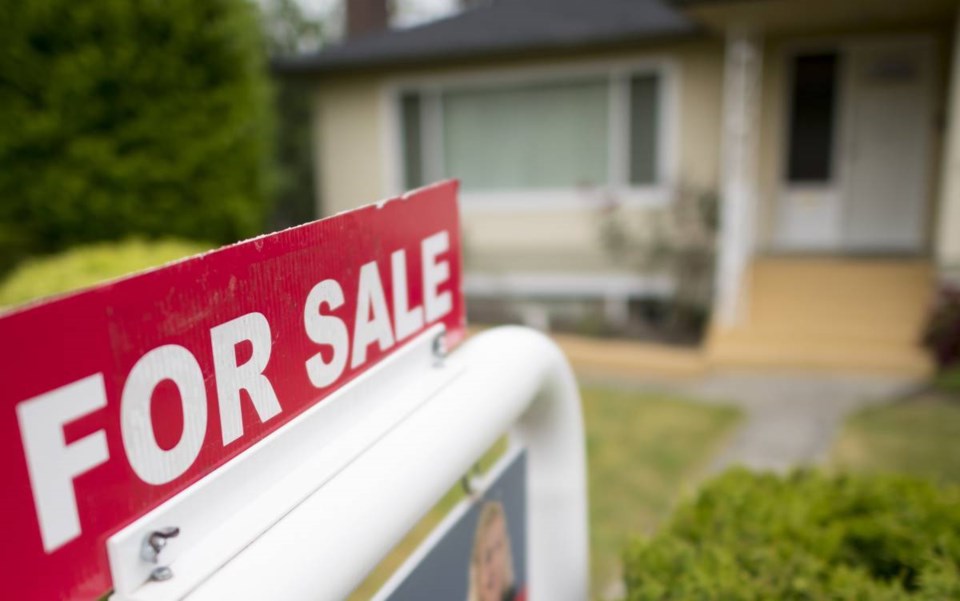 House for sale. (via File photo)

Housing sales have significantly slowed down in the region because of the COVID-19 pandemic, according to new data available from the BC Northern Real Estate Board (BCNREB).

It reports that in the first six months of 2020, 1,786 properties were sold through Multiple Listing Service (MLS) which is down from the 2,298 sales reported in the first half of 2019.

The value of these properties was $538.6 million compared with $716.5 million in 2019. At the end of June, there were 3,489 properties of all types available for purchase through the MLS of BCNREB, down from 4,073 at the same time last year.

“The first half of 2020 saw a significant decline in housing demand in the region, with sales in April reaching a low not seen since January 1988,” says BCNREB President Shawna Kinsley.

“Despite the region's struggling forestry, and mining and oil sectors, the decline in the second quarter was primarily due to the state of emergency declared by the province that implemented physical-distancing measures. This halted real estate activity across the province, which is highly reliant on in-person interactions. Moreover, significant job losses were reported in the services sector in the region, and large projects such as LNG and BC Hydro paused work that was deemed non-essential.”

In the western part of the city, the median price of the 84 single-family homes that have sold through MLS was $353,000.

The 99 single-family homes that sold in the southwest section of the city had a median sale price of $450,000. At the end of June, there were 614 properties of all types available for purchase through the MLS in Prince George. 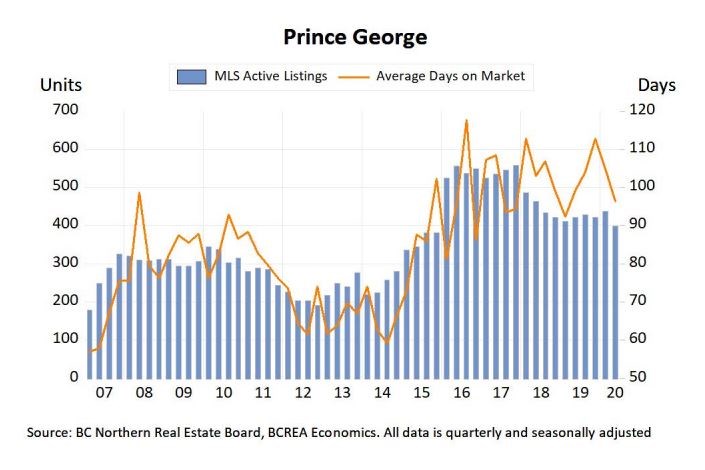 (via BC Northern Real Estate Board)

Kinsley says, looking ahead, the British Columbia Real Estate Association (BCREA) expects MLS sales in the region to continue to be weak for the rest of the year due to the slowdown in economic activity brought on by the global pandemic.

BCREA is forecasting that total MLS unit sales will fall by almost 18 per cent in 2020.

Meanwhile, as the BC economy begins to gradually reopen and demand starts to pick up, resale supply will be slow to respond and the pace of new housing is expected to slow as well with housing starts forecast to fall almost 19 per cent in central regions like Prince George. 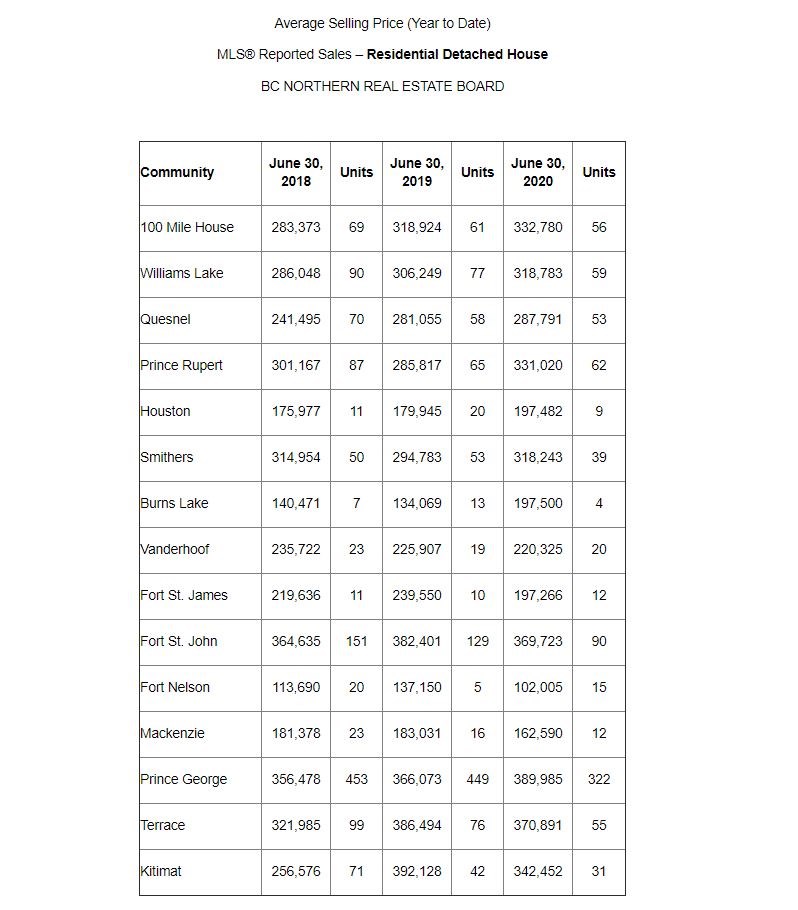 (via BC Northern Real Estate Board)