Prince George is bidding on the 2021 Esso Cup

The National Female Midget Championships could be coming to Prince George
0
Feb 26, 2019 12:35 PM By: Hanna Petersen 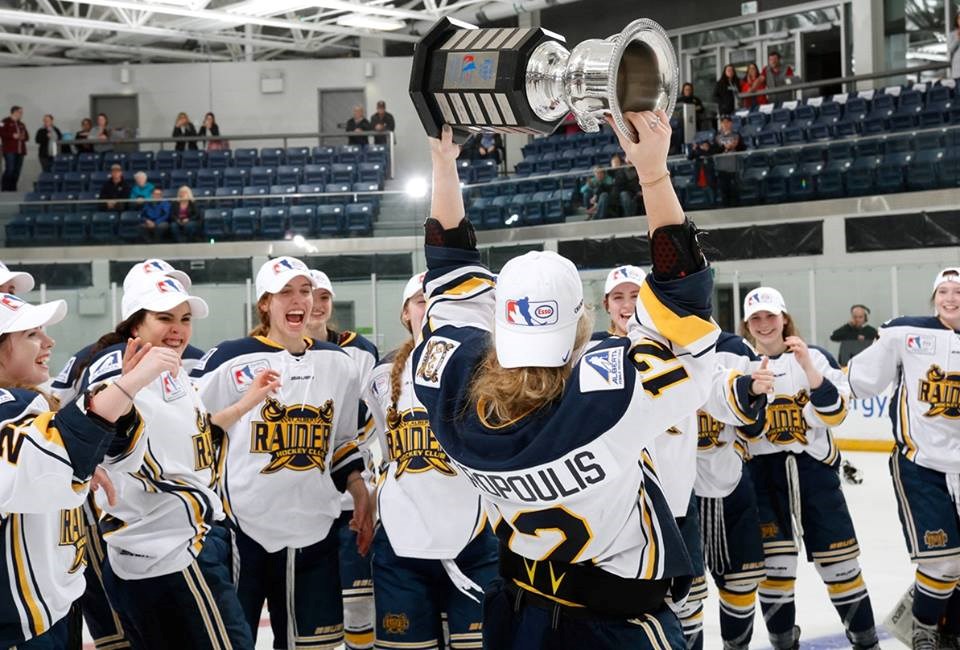 Another major sporting event could be coming to Prince George.

Just after hosting the 2019 World Para Nordic Skiing Championships, and being chosen as host for the 2020 Women’s World Curling Championships, the city is supporting a bid for a national women's hockey tournament.

B.C. Hockey, Regional Centre-North has sought the City of Prince George’s support for a bid to Hockey Canada for the rights to host the 2021 Esso Cup, which is the National Female Midget Championships.

The competition would be held from April 18 to April 21.

At Monday's (Feb. 25) meeting, City council unanimously voted to commit financially up to $38,000 for event-related costs, which supports the conditions of B.C. Hockey’s bid.

If Prince George is selected, the funds would come from the Major Events Reserve.

In 2017, the Telus Cup was successfully hosted in Prince George, the National (Men’s) Midget Hockey Championship; the Esso Cup is the female equivalent of this event.

For the 2017 Telus Cup, Council approved funding of $58,000 for in-kind support towards ice and building related costs at the CN Centre; the funds came from the Major Events Reserve.

The Esso Cup is comprised of 6 teams; the host team, which would be the Northern Capitals, is joined by the five regional championship teams, representing the regions of Pacific, West, Ontario, Quebec, and Atlantic.

Tourism Prince George will assist B.C. Hockey, Regional Centre-North with the development and submission of the bid to host, which is due to Hockey Canada on Apr. 30.

The City will provide staff support to assist the host organizing committee should the 2021 Esso Cup be awarded to Prince George.