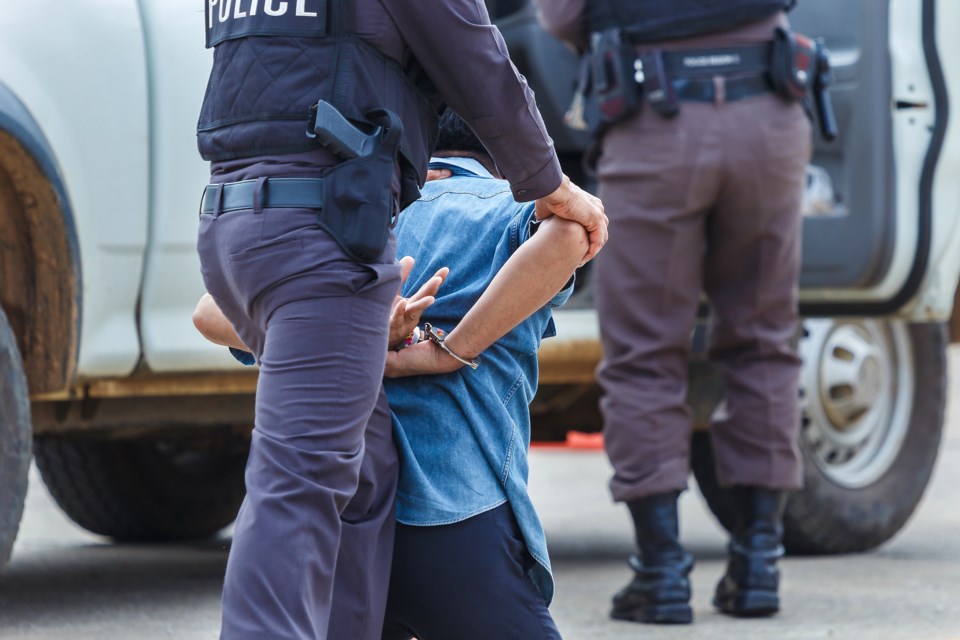 A Prince George man well-known to police is facing multiple charges after numerous firearms were seized during a traffic stop, including an illegal magazine.

A passenger in the vehicle was found to be breaching probation conditions by being in possession of break-in tools.

The man was told of his arrest but then refused to cooperate with police.

After a short struggle, he was handcuffed and taken into RCMP custody.

While searching the suspect, he was found to be in possession of ammunition and more break-in tools.

Rifle magazines were found in the vehicle, one of which was loaded and in close reach of the man.

Two rifles including a fully loaded SKS style rifle with a prohibited magazine were also discovered in the vehicle.

Douglass says the vehicle was also seized as part of the investigation while stolen ID and credit cards were also found.

O'Neill has been remanded in custody until his next court appearance, which is scheduled for Aug. 21.